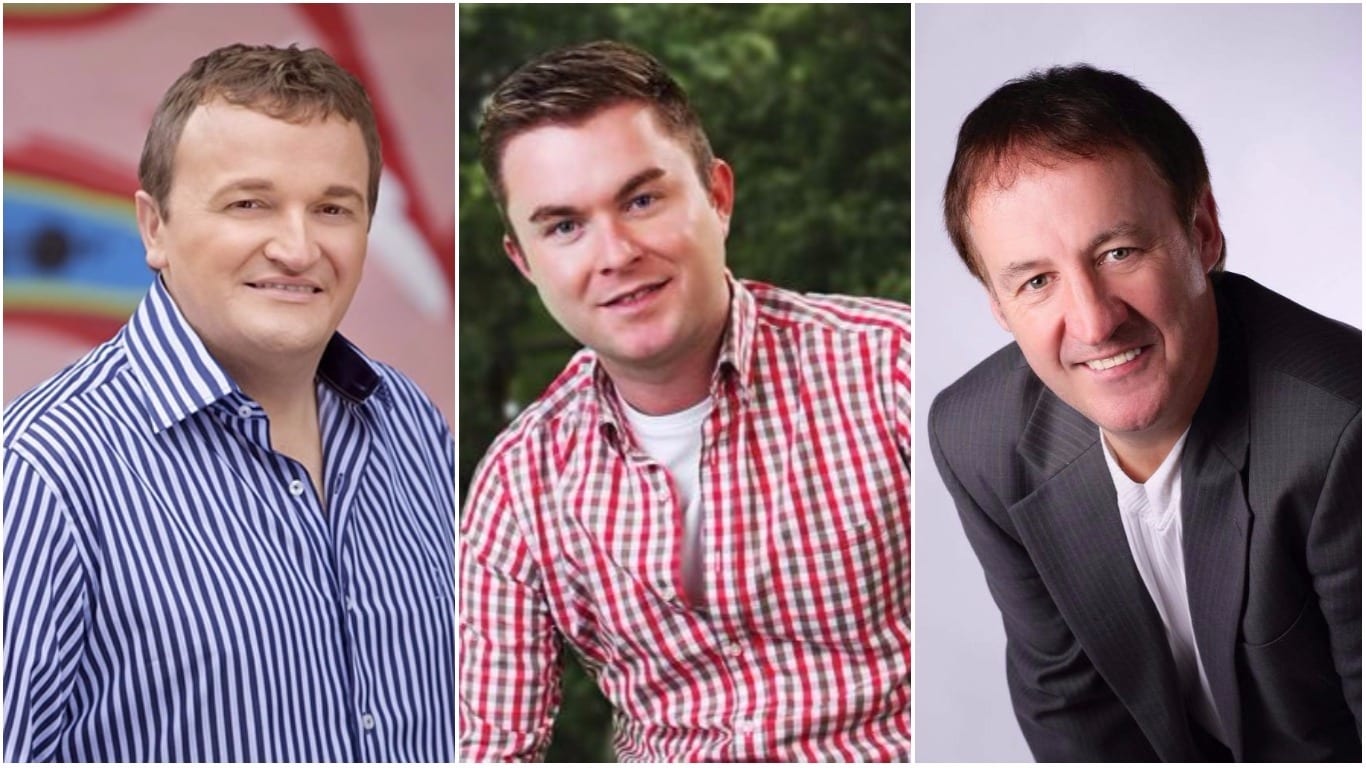 Opening the show on Friday night will be Eammon Jackson and band, followed by the amazing Declan Nerney and his band.

Then, last but not least, Sunday afternoon will be the return of a good friend of everyone in Armagh, Michael English and his band will be performing. This star-studded line up is the ideal way to kick-star your summer so don’t miss out.

Three days of guaranteed quality entertainment from some of Ireland’s top performers.

Starting at 9pm on Friday and running to 5pm Sunday afternoon, the Spectacular Big Band Weekend will have enough music and dancing to keep everyone on their toes for the weekend.

Nightly admission £15 Friday & Saturday, £12 Sunday afternoon or you can have the full weekend entertainment pass for only £40.

Book now at www.armaghcityhotel.com to guarantee you don’t miss out as tickets are sure to be in high demand.

One Night – £80 per person sharing

Packages include bed & breakfast, admission and dinner each night.