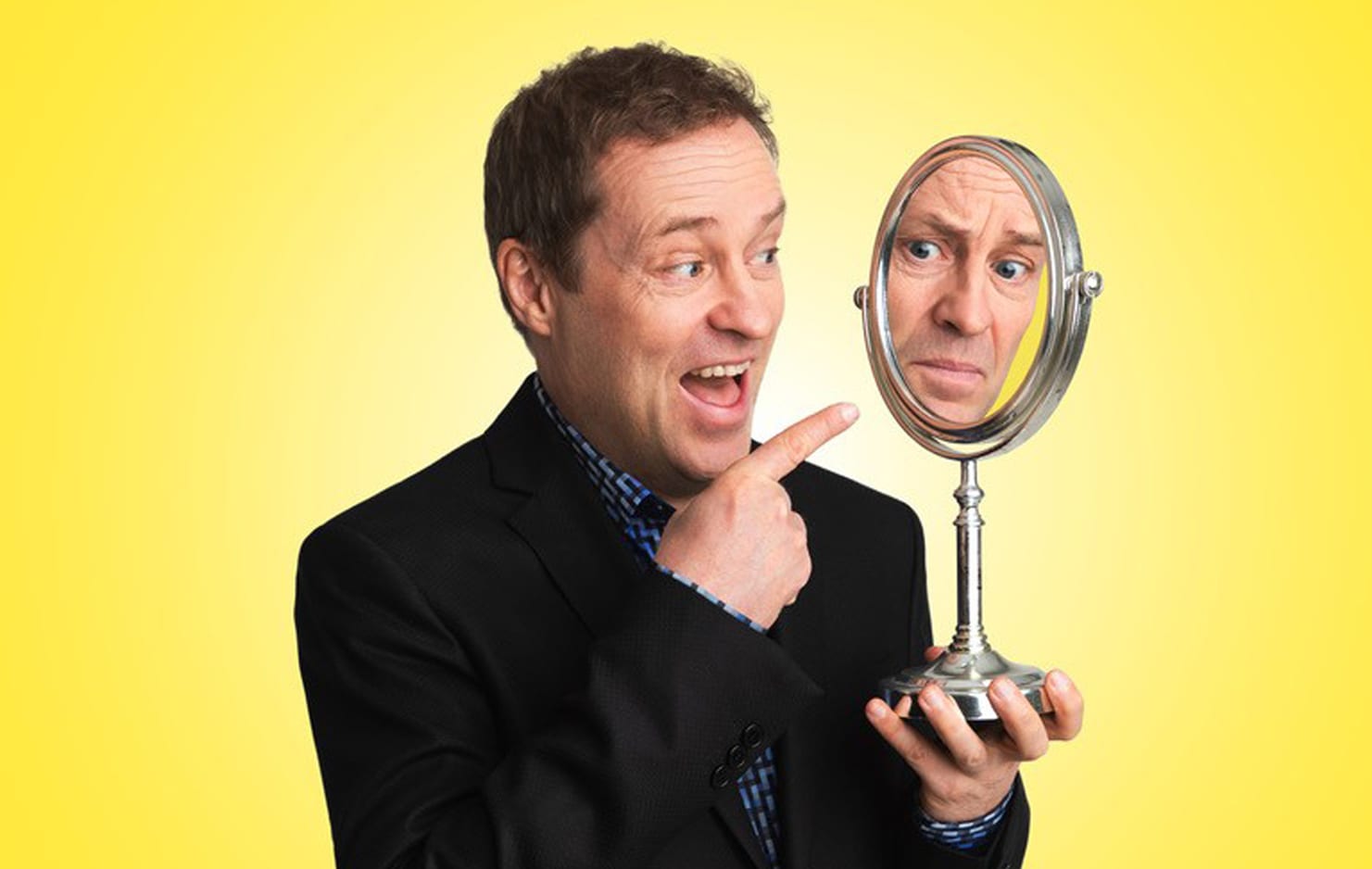 The wait is at an end! It’s time to fill those Autumn evenings with a spectacular array of drama, music, dance, comedy, workshops and kid’s entertainment, as the ever-popular Market Place Theatre in Armagh has just released a packed season of events for Autumn | Winter 2019. Here’s just a glimpse of some of the entertainment on offer.

Take a stroll down memory lane on Friday 6 September with the hits of three of Rock ‘n’ Roll music’s greatest icons; Buddy Holly, Roy Orbison & Elvis Presley! Featuring all the songs that will have you dancing in the aisles, including ‘It Doesn’t Matter Anymore’, ‘I Drove All Night’, ‘Shake, Rattle & Roll’, ‘Teddy Bear’, and ‘That’s All Right Mama’, to name but a few! A powerful musical evening full of nostalgia and fun!

On 19 and 20 September, it’s the turn of a classic from the pen of one of Ireland’s finest writers; John Millington Synge’s ‘Playboy Of The Western World’.

When the young Christy Mahon stumbles into a tavern on the coast of Mayo, claiming to have killed his father, he captivates the locals with his talk of bravery and becomes an instant hero.

Local girl Pegeen falls in love with the ‘playboy’s’ allure much to the dismay of her betrothed. But the dashing, silver-tongued hero may not turn out to be all he appears.

A perennial favourite is back in October, with the return of The Björn Identity, Ireland’s greatest tribute to the world’s most famous super group – ABBA.

The Björn Identity exceed all expectations of ABBA tribute bands from their stunning replica costumes, vocal likeness and Abba style choreography, to a perfect copy of Benny’s famous white Yamaha piano. With all the glitz of the classic 70’s era, featuring all of ABBA’s greatest hits and always something extra for the fans!

The Showman is coming on 18 October, when international singing star, Peter Corry, brings ‘Roll Up, Roll Up’ to the stage.

Peter Corry combines the passion of Moulin Rouge, the spectacle of Barnum and the magic of The Greatest Showman in this new show, bringing an eclectic mix of iconic songs from ‘Somebody to Love’, ‘Your Song’, ‘Rise Like a Phoenix’, ‘The Show Must Go On’, ‘A Spanish Train’ to ‘This Is The Greatest Show’. With dynamic dancers, singers and multi-talented performers, this show will bring high-energy entertainment.

The stunningly beautiful ‘Swan Lake’ arrives in November, the ballet which has captivated audiences for decades, and one of the greatest love stories of classical ballet.

This most famous of ballets combines romantic themes, classical technique and ethereal imagery, with Tchaikovsky’s majestic score, to ensure this masterpiece’s immortality.

This enduring story of love and tragedy, good and evil, and has enthralled audiences since it premiered in 1877.

If comedy is more your thing, we’ve got one of the best comedians around, the simply superb Ardal O’Hanlon. From 1995 to 1998, O’Hanlon won our hearts on the TV show ‘Father Ted’ playing lovable Father Dougal McGuire, a simple-minded Catholic priest.

You may also remember him from the comedy ‘My Hero’, where he starred as mild-mannered shopkeeper George Sunday. He has also appeared on the Caribbean police drama ‘Death in Paradise’.

Ardal continues to tour his acclaimed stand-up shows worldwide. Because he loves it. And it’s a compulsion. And the world is a funny place.

Come December, and it’s time for the Big One! We invite you to be our guest at this year’s Christmas extravaganza, ‘Beauty And The Beast’.

This is the greatest love story ever told, but told in a way you’ll never have seen the like of before! Audiences can expect an action-packed show bursting with magic, music and plenty of mayhem! Beauty And The Beast will be sure to make you laugh, cry and fall in love with a host of hilarious and hairy characters.

Who – or what – is the creature that walks the long corridors of the enchanted home? And will he ever find love?

Details of all events can be found online at www.visitarmagh.com/marketplacetheatre, and tickets can be booked by contacting the Box Office on [028] 3752 1821.