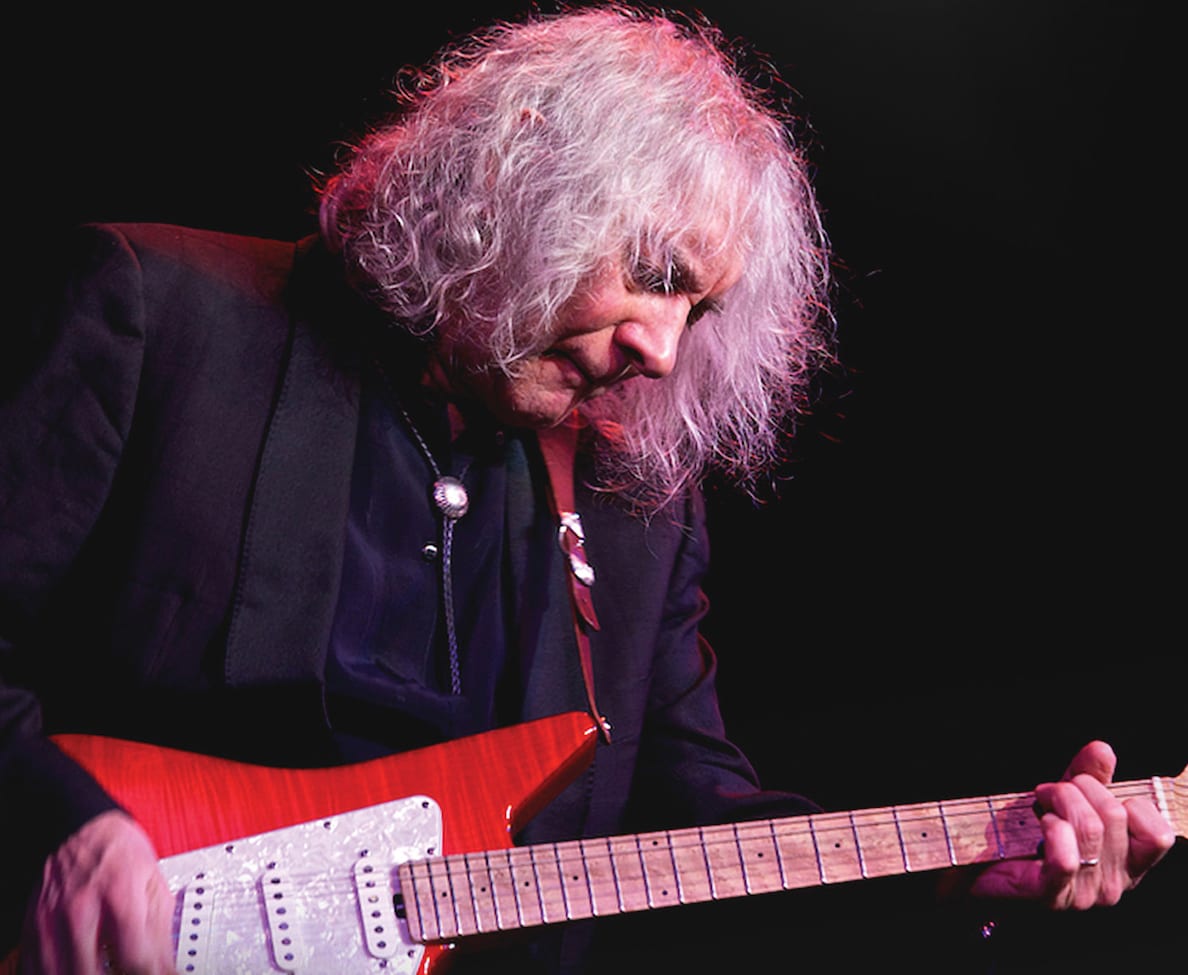 On tour with his handpicked band, he always wins new fans and gives the old loyal fans finally what they always wanted – Albert Lee as Albert Lee.

Albert Lee is one of the most respected and renowned guitarists in music history, having worked with The Everly Brothers, Eric Clapton, Emmylou Harris and The Cricketts over his long and illustrious career.

A two-time Grammy Award winner, Albert was also a member of the UK band Hogan’s Heroes, and spent many years touring with Bill Wyman’s band, the Rhythm Kings.

In his fifth decade as a professional musician, Lee has risen to the ranks of the truly rare virtuosos of his time, respected on three continents and lives the professional life that most of his colleagues could only dream of.

Eric Clapton has described Lee as “The ultimate virtuoso… gifted on just about every level.”

After moving to the U.S. and assimilating himself into the country music scene, Albert quickly garnered a reputation as one of the fastest guitar players in the business.

He recorded a number of solo albums, and won a Grammy in 2002 for his contribution on ‘Foggy Mountain Breakdown’.

He continues to tour today, and plays his signature Ernie Ball Music Man Guitar. In 2017 Albert was recognised by The Americana Music Association UK for his contribution to the genre over his long career when he was presented with the Trailblazer Award.

Albert Lee will perform for one evening only at The Market Place on Friday 4th May at 8pm.

Tickets are priced £20 each, and can be booked through the Box Office on [028] 3752 1821, or online at www.visitarmagh.com/marketplacetheatre

Tickets can be booked through the Box Office on [028] 3752 1821, or online at www.visitarmagh.com/marketplacetheatre And to keep up-to-date with the latest news at the Market Place Theatre, you can follow us on Facebook (www.facebook.com/marketplacearmagh) and Twitter (www.twitter.com/mptarmagh) where you will find all the latest information, special offers and video previews.