This event takes place in the Studio Theatre with an unreserved, cabaret-style seating layout. 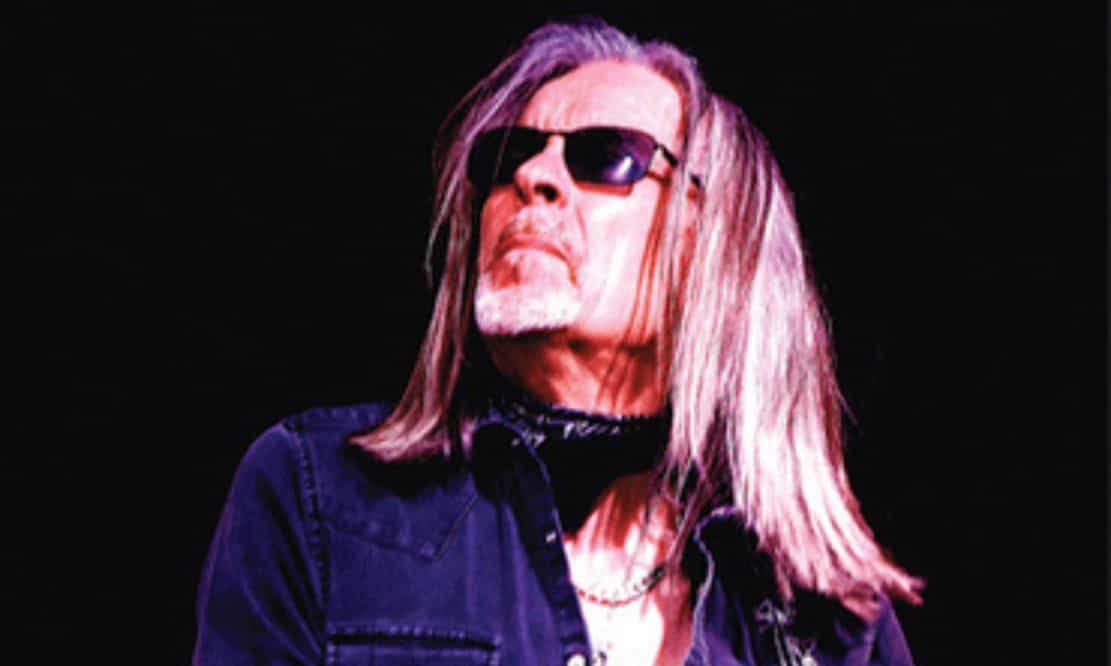 Former Mama’s Boys and Celtus guitarist and violin virtuoso, Pat McManus, along with band members Paul Faloon and Plunkett McComb kicked off 2022 with a UK and European tour.

The summer months will be full of festival appearances both at home and abroad.

Pat McManus was one of six children born into an incredibly talented musical family in Derrylin, Co. Fermangh, Northern Ireland.

Pat’s father, John, and his mother Valerie were highly accomplished Traditional Irish music players, so it wasn’t long before Pat and his two brothers, John and Tommy, were picking up all the instruments lying around the house and learning to play.

By the age of seven, Pat had already performed on live T.V. and by 14 he was All-Ireland Fiddle Champion.

Aged 20, Pat somehow stumbled across a band called Horslips. As Horslips were a Celtic rock band, the 3 brothers could relate to their music and quickly became big fans and later attended so many gigs that they formed a friendship with the guys in the band.

The brothers soon swapped their Fiddles, Uilleann Pipes and Bodhrans for electric instruments and formed their first band called – Pulse, with Pat on Guitar, John on Bass & Vocals and Tommy (who was only 12 at the time) on drums.

During an interview with Radio Luxembourg , Dj – Tony Prince, who remarked how young they all were, jokingly called them Mamas Boys – the boys changed their name.

It was just meant to be an ‘of the cuff’ remark but the name stuck and soon the three brothers were officially known as Mamas Boys.

With the band celebrating 15 years this Autumn, the touring will commence once again, and the band are very much looking forward to returning to The Market Place Theatre.

As always, the set will be packed full of their own special brand of blues rock, infused with a touch of the Celtic, with old favourites and new.