JLS Newry show will go ahead! 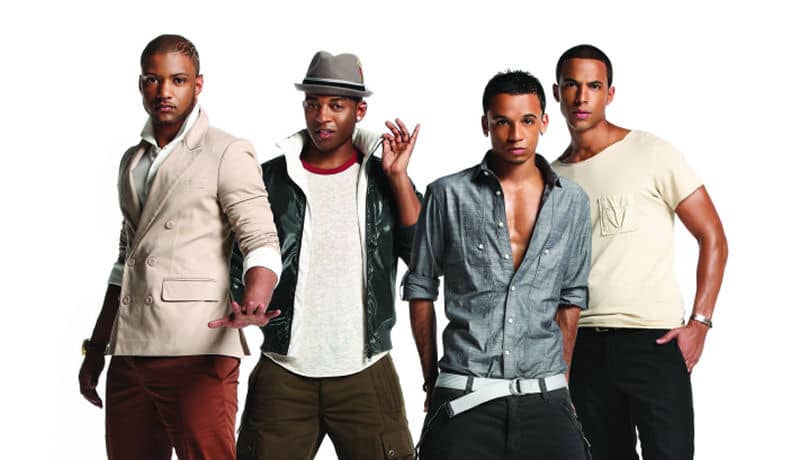 ORGANISERS have confirmed that the concert by pop sensations JLS in Newry will go ahead.
Confirmation was given yesterday (Friday) that the show – to coincide with Northern Ireland’s hosting of the World Police and Fire Games – will take place at Pairc Esler on August 1.
It will be part of the boys’ Farewell Tour and they will be supported by Portadown band Microlip, Dublin’s Key West and others.
Tickets for the concert – which starts at 7pm – are now on sale on the Ticketmaster website priced £19.50.
As previously revealed by ArmaghI, Microlip will also be supporting JLS at another concert in August at the Titanic Quarter in Belfast.
RelatedJLSMicrolipPairc Esler