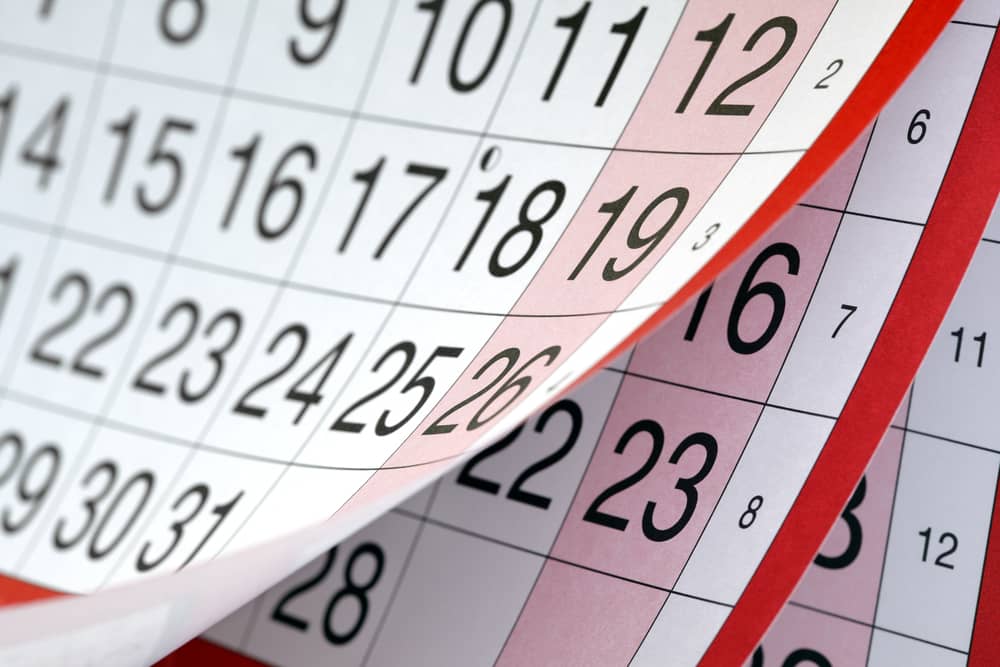 Sometimes when it sounds too good to be true, it usually is.

However, there’s a simple hack for those of you that work particularly in an office environment, to get 19 days off in a row by using just nine days of holidays.

And it comes down to how the bank holidays fall around Easter in 2017.

Good Friday is on April 14 and Easter Monday on April 17, followed by May Bank Holiday on May 1.

So if Thursday, April 13 is your last day in work and you book holidays until Tuesday, May 2, you will only be using nine days of holiday for 18 days off work in total.

Here is the full Bank Holiday list for 2017 excluding January 2 which we’ve already had:

Monday May 1 – early May Bank Holiday

And there’s more – because of when Christmas 2017 falls, you can book 10 days off while using just three days holiday.

Christmas Day will be on a Monday, followed by Boxing Day on the Tuesday – another bank holiday.

There will then be three work days – the three you will book from December 27 to 29 – and then a weekend and another bank holiday – New Year’s Day.

So, there you have. But be quick as you’ll be beaten to the punch by some other calendar expert!