Record numbers as thousands flock to Armagh for Georgian Festival 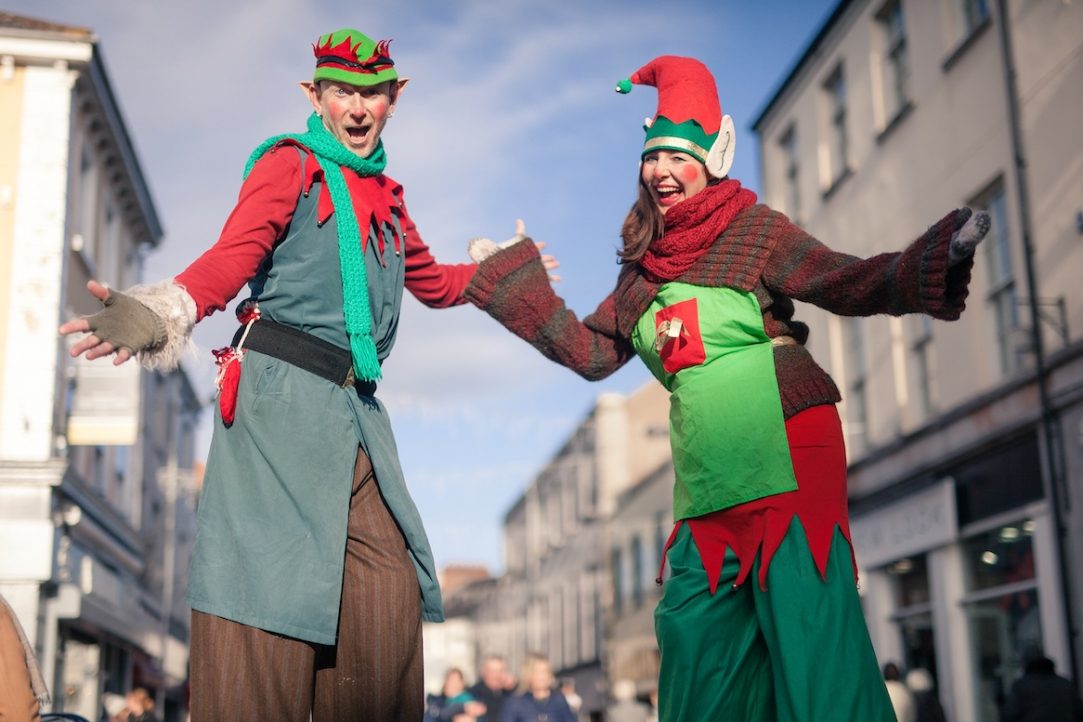 A record crowd of more than 30,000 people descended on the City over the weekend to celebrate the riches of Armagh’s unique history, heritage and architectural beauty as part of a five-day Georgian extravaganza.

With the most extensive programme ever assembled in its 16-year history, organiser Armagh City, Banbridge and Craigavon Borough Council confirmed that visitors had flocked from far and wide to attend the award-winning heritage-themed festivities.

One of the largest outdoor festivals ever held on the island of Ireland, it has welcomed thousands of new and regular visitors since it was first established in 2004.

This year’s extended event kicked off last Wednesday, with peak festivities taking place on Saturday for the traditional ‘Georgian Day’ event which featured a jaw-drawing light show at Market Square and an atmospheric Christmas market.

The festival, which marks the official countdown to Christmas in Northern Ireland, wrapped up on Sunday. 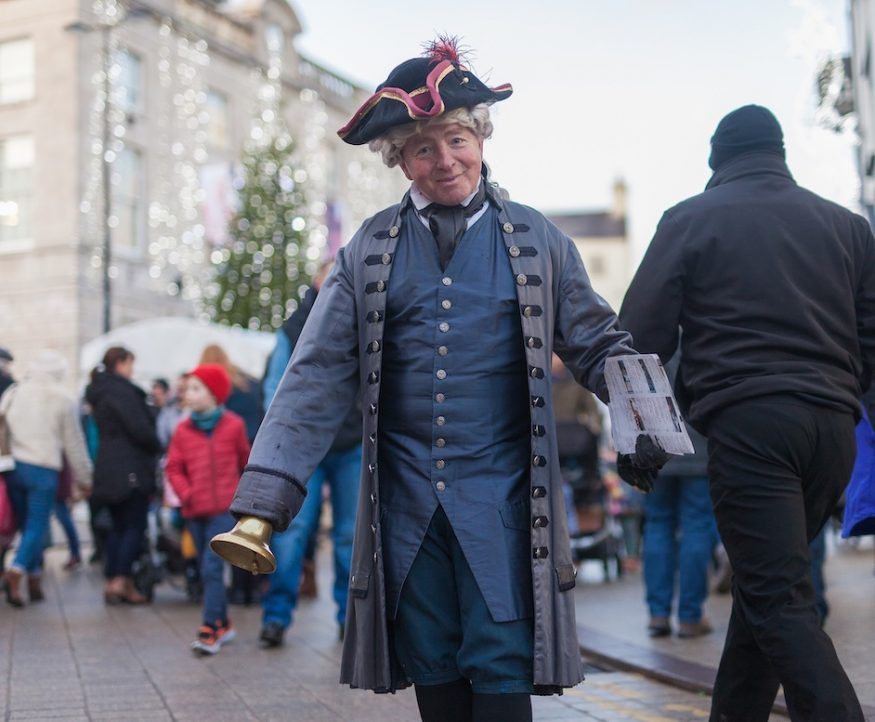 Lord Mayor of Armagh, Banbridge and Craigavon, Mealla Campbell, said the event had been an outstanding showcase success for both the city and wider borough.

“Armagh’s traditional Georgian Festival has consistently grown in popularity over the past 16 years to establish itself as Northern Ireland’s largest and most successful festive outdoor event and it continues to attract record numbers of visitors every year.

“This Georgian spectacular represents an outstanding celebration of our city’s rich history and heritage and allows visitors and locals to immerse themselves in an enchanting atmosphere of times gone by with a unique and unrivalled programme of family-friendly events, entertainment, food, drink and festive activity.” 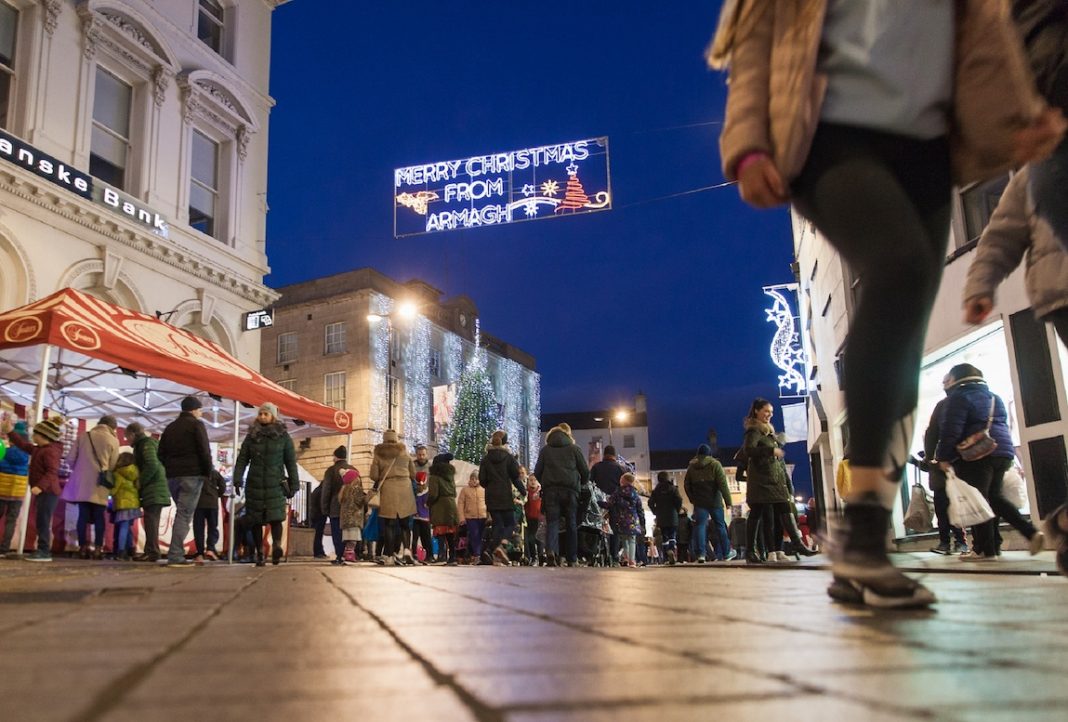 Earlier this year, the Armagh Georgian Festival was commended at the Northern Ireland Tourism Awards as one of the region’s top authentic tourism experiences.

Hosting a range of traditional and new experiences to celebrate the Cathedral City’s iconic Georgian traits, the event featured a Christmas themed children’s market, horse and carriage rides along the stunning mall, live music, talks, tours and not to forget a unique and spectacular light show performance which burst the city’s Market Square to life to launch the official Christmas celebrations of the city.

A signature event, Georgian Day is just one part of a packed programme of events scheduled for the Armagh City, Banbridge and Craigavon Borough Council area this year.