Folk Star to play a free gig in Armagh 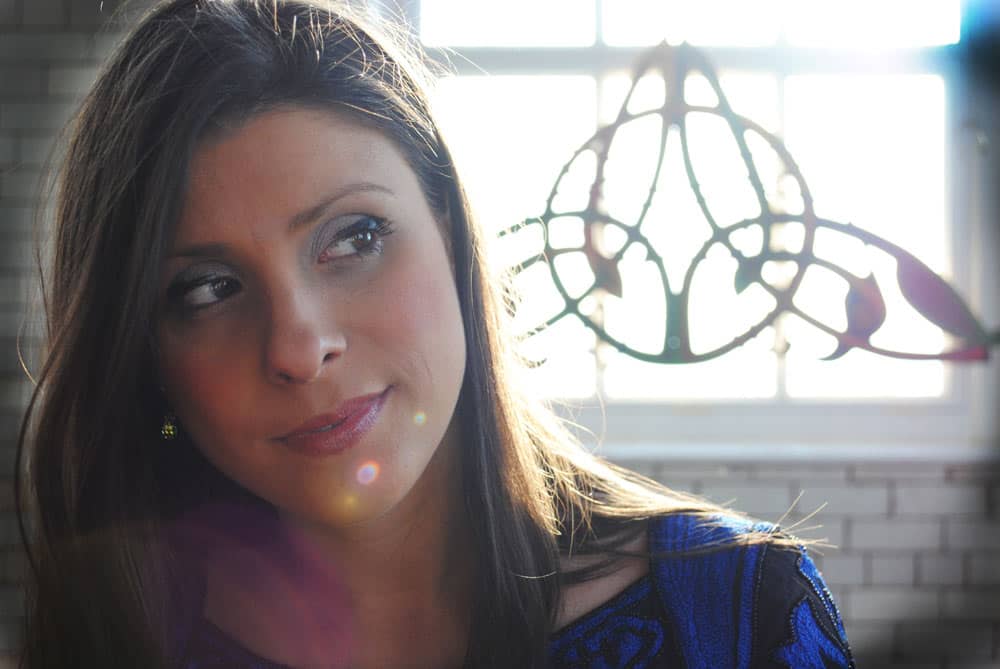 Supporters of culture and the arts in Armagh are in for a real treat on Friday, September 21 when the rising star that is Bernadette Morris visits the Marketplace Theatre with her band to offer a free concert as part of the Culture Night celebrations in the city.

The concert will be held in the Studio Theatre at 6pm and refreshments will also be provided to the audience. Bernadette is one of the most exciting protégés of Irish music to have emerged in recent years, singing in both English and Irish.

She has played at Ireland’s biggest community festival at Féile an Phobail in Belfast and recently performed at the renowned Fiddler’s Green Festival in Rostrevor. Bernadette’s travels have also taken her to the Liverpool Irish Festival and and to the famous St Patrick’s Day Festival in Portland, Oregon.

Having recently performed at a sell-out gig during the Cathedral Quarter Arts Festival in Belfast, the Tyrone native is currently recording her debut album.

Bernadette’s take on traditional and contemporary Irish songs has won praise and admiration from various quarters and has earned her a loyal following throughout the north.

Her participation in Culture Night in Armagh is sure to be one of the highlights of this celebration of music and the arts.