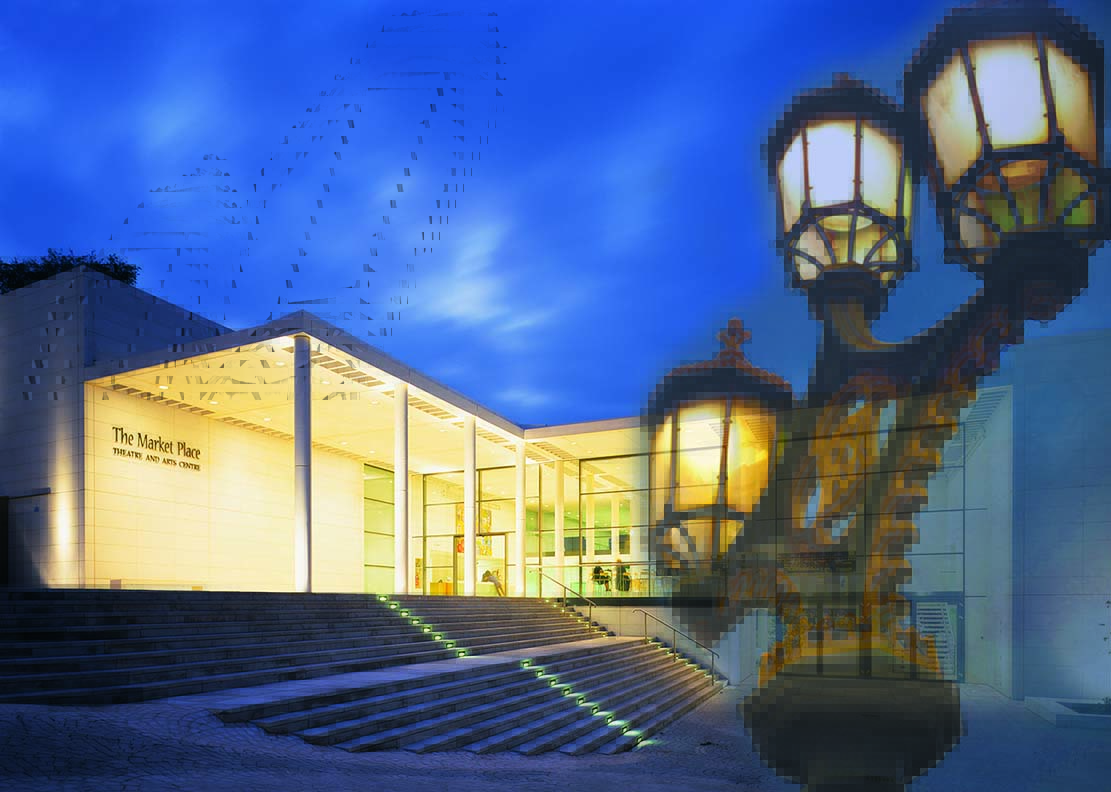 Why does the gaslight flicker?  Whose footsteps can be heard in the locked room overhead?

Is Bella going insane as her mother did?

What became of the famous Barlow Rubies when their owner was brutally murdered and who is the stranger called Rough who calls on Bella?

This celebrated dark Victorian psychological thriller remains as entertaining now as when it was first produced in the 1930s.

The play coined the term, ‘gaslighting’ – a method of mental abuse in which information is perverted, or false information is offered with the intent of making the victim distrust their own memory, perception, and sanity.

The tragic English playwright and novelist, Patrick Hamilton, is perhaps best known for his play, Rope, which was later filmed by Alfred Hitchcock.

His follow-up, Gaslight – subtitled ‘a Victorian thriller’ – put him into a different league of fame and and was twice famously filmed.

And the season of mists and mellow fruitfulness is a most apt time to stage Patrick Hamilton’s ‘Gaslight’, set in the swirling fog of London.

The fog of deceit has also infiltrated the otherwise tranquil home of the vulnerable Mrs Manningham.

Will the redoubtable Inspector Rough cast new light upon the dimly lit surroundings and bring to fruition a life-long suspicion?

Producer Felim Rafferty has assembled a talented cast to bring this classic Victorian era drama to the Armagh stage.

David wonderfully captures this cunning and evil character using all his years of stage craft to high professional standards.

His amorous flirtations with the young and beautiful maid ‘Nancy’ (Claudia Clendenning) is blatantly provocative to an audience.

Des Crilly an ‘oul han’ with Ballymacnab Players takes on the character of ex-detective Rough who has had his eye on Manningham even in retirement.

He plods along slowly unravelling the true intentions of Jack Manningham to us, the audience, until the surprising end.

Bella Manningham gets much needed loyalty and support from her Housekeeper ‘Elizabeth’, played by Gillian Faulkner with calm authority, as Bella succumbs to her husbands selfish scheme.

Come along and find out in Armagh Theatre Group’s production of this timeless theatrical spellbinder at the Market Place Theatre, Armagh.

For more information on times and tickets, click here.