Clubsound, which started in 1970 and evolved into comedy cabaret, has become the most successful and longest running showband in Ireland. 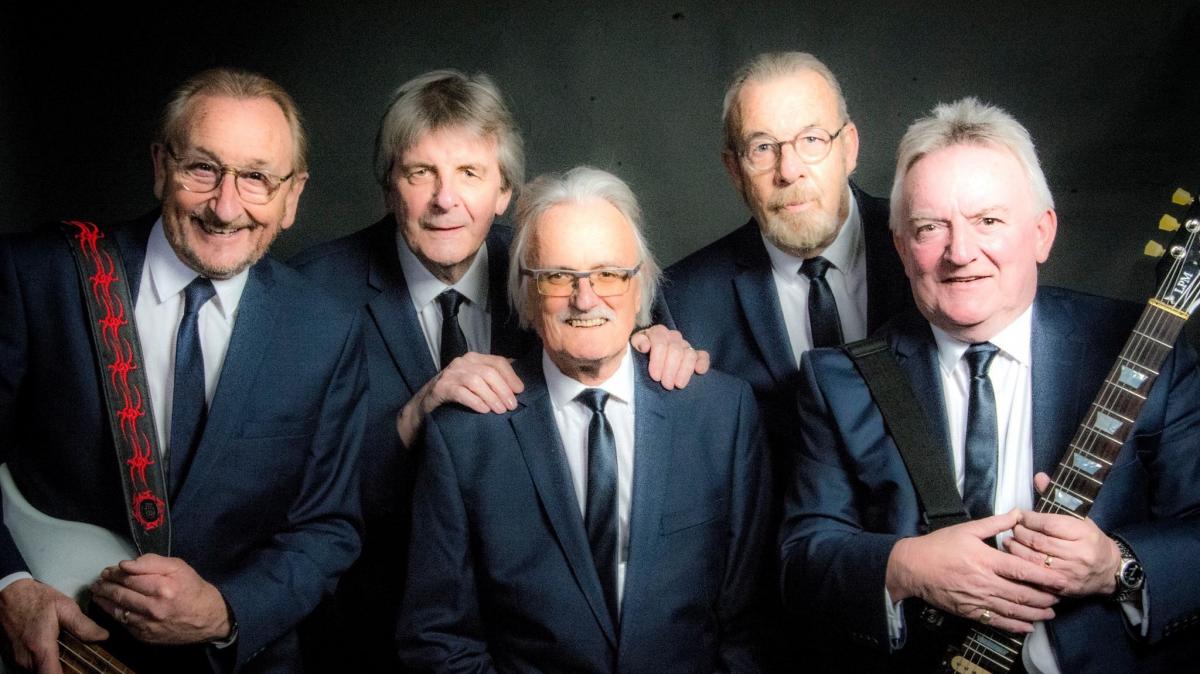 Clubsound are still going strong and enjoying life after 50 years of being on the road.

It wasn’t just their comedy that won hearts. The members of the band are all gifted musicians, be it playing a Glenn Millar medley, a traditional folk song such as ‘Mary from Dungloe or their tribute to the super B’s – The Beach Boys, The Beatles and The Bee Gees. Clubsound were the most successful showband group from Northern Ireland from the 1960s to the current day.