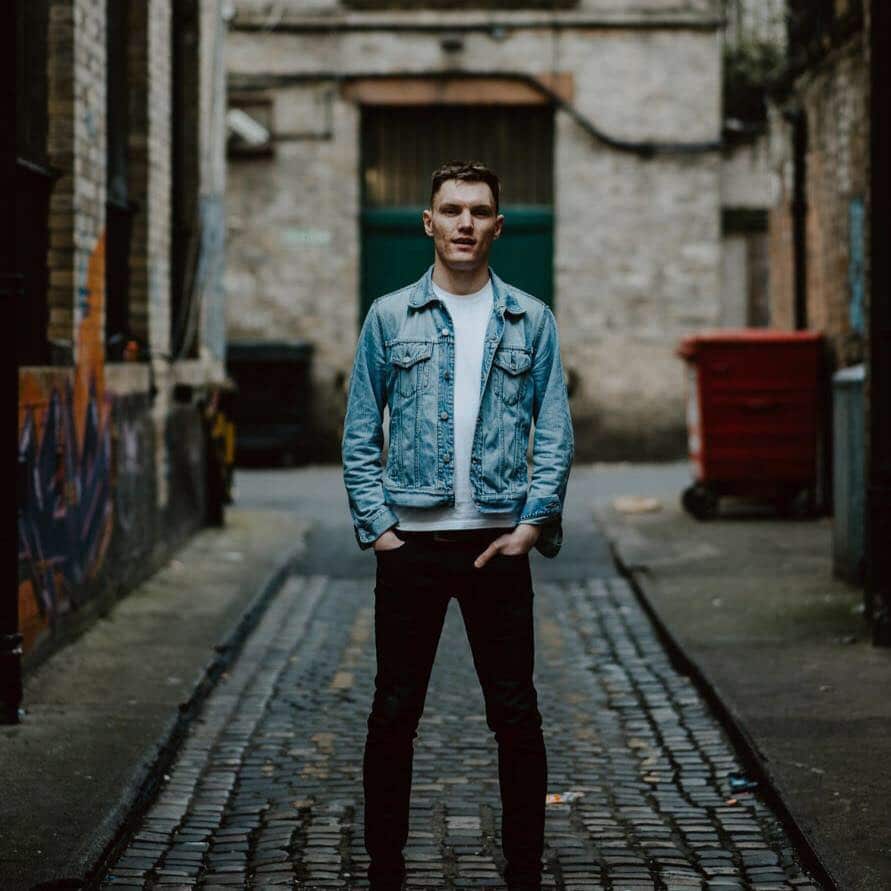 Ard Mhacha: 2000 Years In An Hour Is an interactive multi-media guided walking tour of Armagh.

The ancient city of Armagh is absolutely steeped in history. The earliest existing map of the world (Ptolomey’s 140AD map) features Armagh prominently as one of only two Regal sites in Ireland.

From the Archaeologically significant Eamhain Mhacha, the Capital of Ulster and central location of the Táin mythology, to the site of St. Patrick’s first church, and the resting place of Brian Boru. When understood through our Irish Language the heritage and cultural significance of Armagh is elucidated and brought to life.

This project which was made possible with the assistance of The Community Heritage Fund and the Department for Communities, will help people in Ulster to connect with their local heritage.

To commence our Féile Bealtaine celebrations, we will have a very special guest concert from Scottish musician Ali Levack.

Levack, from Dingwall, is a former winner of BBC Radio Scotland Musician of the Year, and extremely talented on whistles and pipes. Ali is considered as one of the leading instrumentalists on the Traditional Music Scene.

As well as a background and success in competitive piping from an early age, it’s his unorthodox whistle playing which proves his rising awareness amongst audiences. This will be shown in this showcase. This concert is kindly supported by Colmcille.