Audiences in for a treat with Motown, Blues and Classical at Market Place Theatre

Visit the Market Place Threatre website for all the details 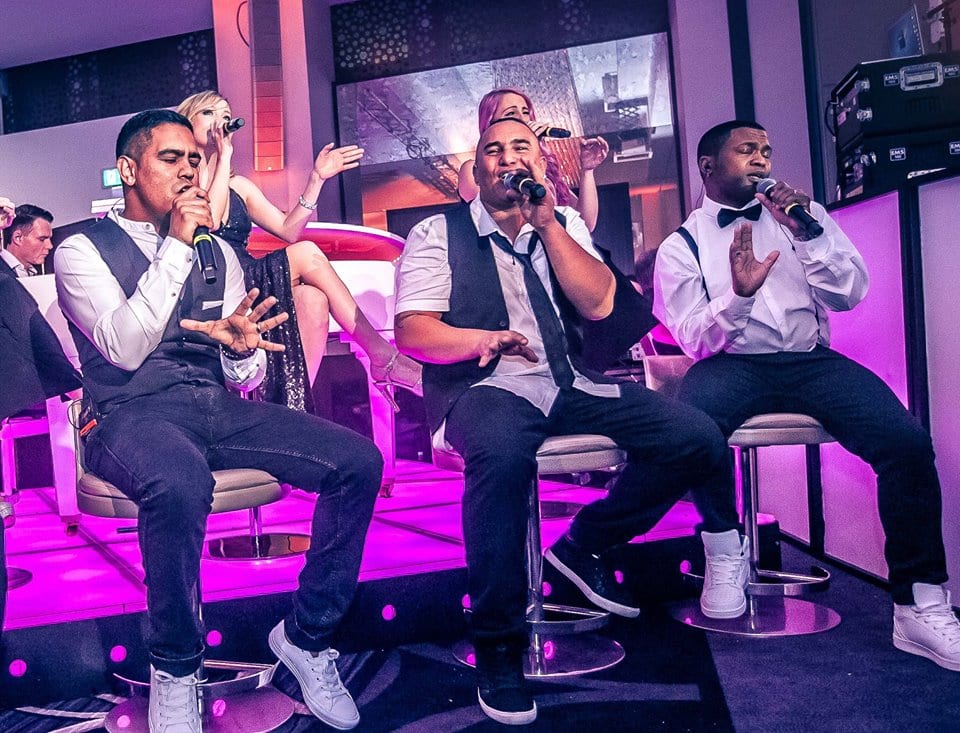 Audiences at The Market Place are in for a treat when The Motown Sensations take to the stage on October 12.

Originally from South Africa, Darryll, Wayne and Marlon have been wowing audiences in Ireland, performing Motown and Soul hits from as far back as the 1950s, fused with come current chart toppers.

Now backed by an incredible, multicultural six-piece band teamed with some subtle, slick choreography, The Motown Sensations have added another dimension to what was an already seriously polished outfit, enthralling all that come to see them.

Ivan took degrees in mathematics and music at the University of California, Berkeley before moving to Paris in 2001, where he was awarded a Premier Prix from the Conservatoire.

He has just signed a multiyear contract with prestigious UK label Chandos, and this performance will coincide with the first release.

The tour will take in Italy, France, Germany, the UK, Japan, Taiwan, and the US.

The programme for the evening will include Beethoven’s ‘Variations on a March’ by Dressler, Sonata in C minor ‘Pathétique’, Haydn’s Symphony no 44 in E minor ‘Sorrow’, transcribed for solo piano, Reicha’s 4 Etudes, and Chopin’s 3 Nocturnes and 3 Etudes.

Blues guitar legend Ronnie Greer has been at the centre of the blues scene in Ireland now for over 40 years, and has shared the stage with some of the leading figures in the genre.

His powerhouse band, featuring some of the finest musicians in the country, needs to be heard to be appreciated.

On October 21, go along for Anthony Toner on guitar and vocals, John McCullough on keyboards, Nick Scott on bass, and Peter McKinney on drums, combining with Ronnie to create an evening of blues, roots, and a little jazz based music, played with style and conviction by some of the best in the business.

And to keep up-to-date with the latest news at the Market Place Theatre, you can follow them on Facebook (www.facebook.com/marketplacearmagh) and Twitter (www.twitter.com/mptarmagh) where you will find all the latest information, special offers and video previews.