Audience as judge, jury and executioner in trial of Gealic Lord, Con O’Neill

This event takes place in the Studio Theatre with an unreserved, tiered seating layout 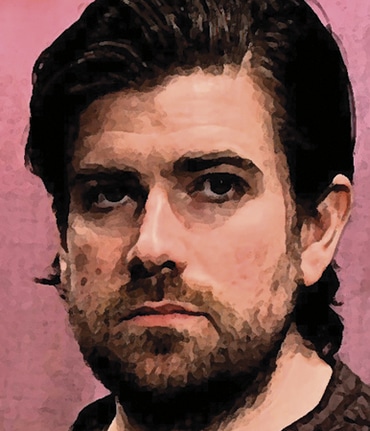 In this political and historical fantasy, Con O’Neill, the last Gaelic Lord of east Belfast, is called from the grave to answer the charge that he and his fellow chiefs, including Hugh O’Neill and Rory O’Donnell, betrayed Ulster and her people.

As in Anthony Russell’s other trial plays there is no fourth wall, the audience is the jury, and all are expected to vote guilty or not guilty only on the evidence presented.

Presented by one of Northern Ireland’s leading amateur theatre groups.