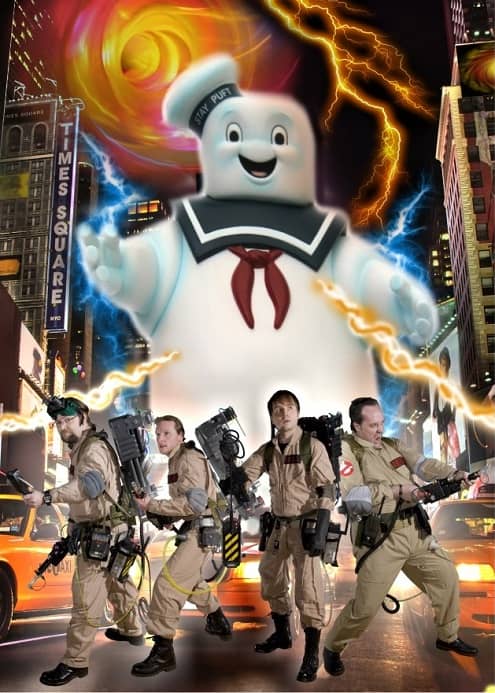 The Emerald Garrison’s amazing Heroes & Legends event is coming to Armagh Planetarium on Saturday and Sunday,  July 5 and 6, from 10am to 5pm daily.

This amazing family event is one not to be missed.

Adults and kids alike can have their picture taken with some iconic costumed characters and see the amazing fan built sets and props from some of the biggest movies and TV series, including Ghostbusters, Dr Who, Star Trek, Batman, Aliens and Harry Potter.

Emerald Garrison is a Star Wars Costuming Club bringing together enthusiasts from all over the world.

Based in Ireland, its professionalism and dedication has brought the Emerald Garrison to some of the largest events throughout the UK and Ireland, including Invasion Belfast, Invasion Dublin, Invasion Cork, Toys 4 Big Boys and the Download Music Festival.