A year of entertainment highlights as the curtain falls on 2021 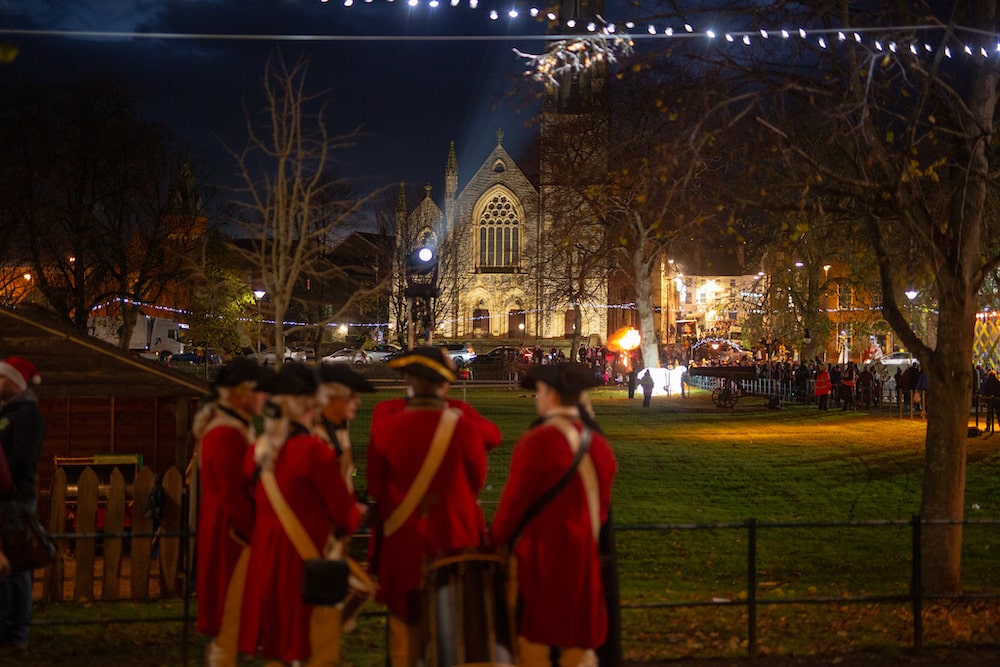 It’s fair to say 2021 wasn’t without it’s challenges for local tourist attractions and venues, but Armagh and the surrounding areas has proven they were able to come back with a bang – albeit in different guises at times.

Armagh City still managed to host its highly successful Georgian Weekend – deemed one of the best ever by many who attended. The ancient city also launched a bid to win the UK City of Culture 2025 title.

The UK City of Culture  is a competition run by the Department of Digital, Culture, Media and Sport every four years. The next stage in the bid is to be shortlisted to the final three cities. There’s still time to get involved and join in the conversation by logging on to www.Armagh2025.com and completing a short survey which closes on January 7, 2022.

An investment for Gosford Forest Park saw the welcomed installation of three accessible glamping pods to the popular outdoor facility which was officially opened by the Lord Mayor, Alderman Glenn Barr. The end of October every year, for the past seven anyway has seen the the commencement of the Harvest celebrated in style and it was a time to relax and celebrate the years’ hard labour before the next one begins at Richhill Apple Harvest Fayre In August, it was announced that Lurgan was to get it’s very own brewery a venture spearheaded by Lurgan-native Vernon Fox.

We were delighted to report just before Christmas that the Spadetown beers had just gone on sale. The distillery, once opened will be the first in the town in 185 years. It will go under the name Lough Neagh Distillers when it opens early next year. The team behind the new brewery and planned distillery in Lurgan (left to right): Martin Dummigan, Vernon Fox, Patrick McAliskey, and Shauna Travers.

In June, Banbridge and Game of Thrones were top of the bill for various reasons. Banbridge businessman Darren Ogle scooped an award in the Best Dessert category at The NI Takeaway Awards with the gala event held at the Crowne Plaza Hotel in Belfast. And as we enter 2022, there is great excitement and anticipation for the opening of  the world’s only official Game of Thrones studio tour at Linen Mill Studios where see everything from Daenerys Targaryen’s imposing Dragonstone throne to the world of Westeros. While, Covid may have hampered many best laid plans in 2021, hopes are high for a return to the stage for many venues and events across Co Armagh and beyond…