1985 movie classic to get ‘drive in’ big screen treatment in Armagh! 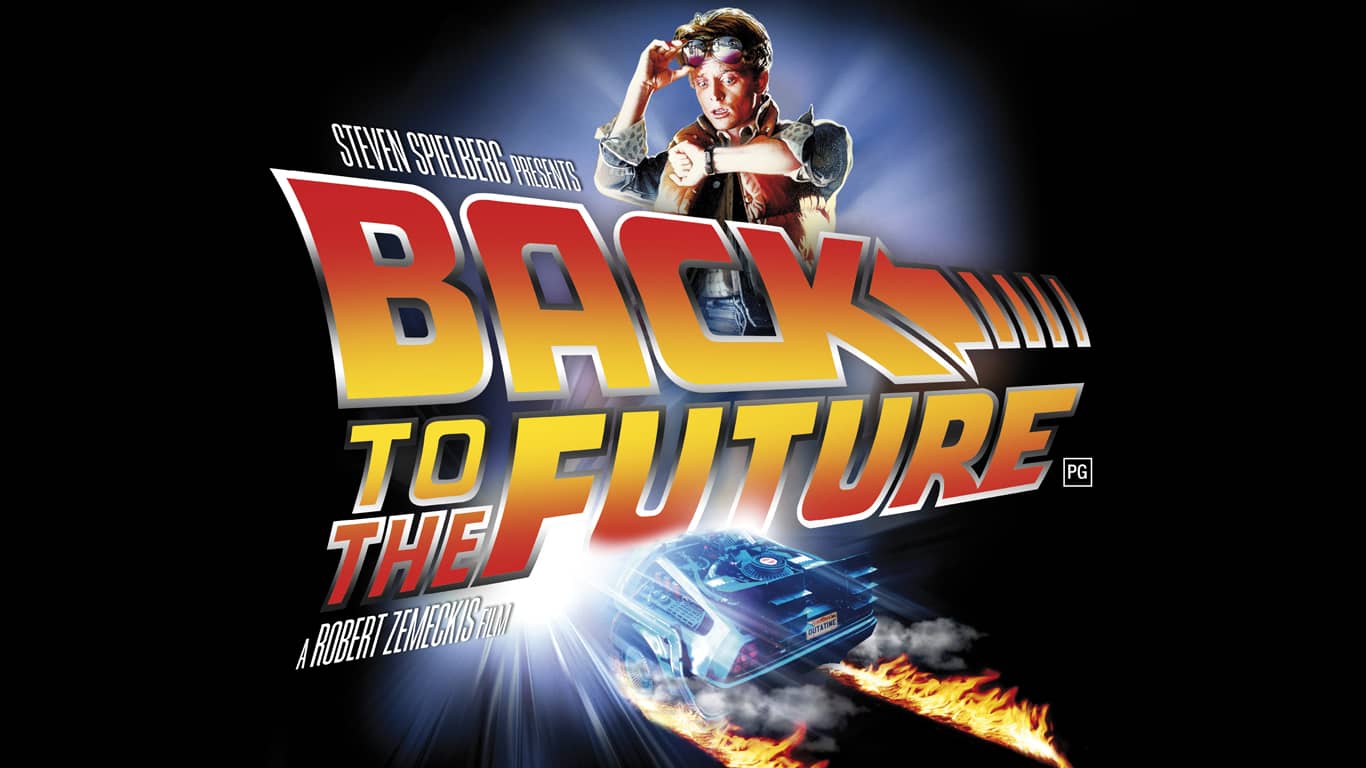 One of the biggest movie hits of the 1980s is about to get the ‘Drive In’ big screen’ treatment in Armagh.

‘Back to the Future’ starred Michael J Fox as Marty McFly and Christopher Lloyd as ‘Doc’ Brown, and directed by Robert Zemeckis and with Stephen Spielberg as executive producer, it quickly became a cult classic after its release in 1985.

McFly is a teenager who is accidently sent 30 years back in time to 1955, in a time-traveling DeLorean invented by Dr Emmett ‘Doc’ Brown. Marty meets his future parents in high school and accidentally becomes his mother’s romantic interest. He must repair the damage to history by causing his parents-to-be to fall in love and, with the help of ‘Doc’, he must find a way to return to 1985.

In Armagh on Saturday, September 20, locals will be travelling back to the 50s to enjoy this 80s classic, as the city revels in the nostalgia of the ‘Drive In’ cinema age.

Back to the Future, which spawned a number of sequels, animated series, games and more, will be screened at the Shambles Yard at 8.30pm.

You can beat the clock and book tickets early to avoid missing out – drive-in spaces and seating are both available. Tickets are priced: Cars £5. Seating: Adults £3, Children (under 15) £2 & OAP’s £2.

Pick up your cinema treats on site or bring your own picnic, although it must be stressed that no alcohol is permitted.

The cinema is brought to you by Armagh City and District Council, in conjunction with the renowned Belfast Film Festival.

The Shambles Yard will open at 7pm and patrons are advised to arrive early.