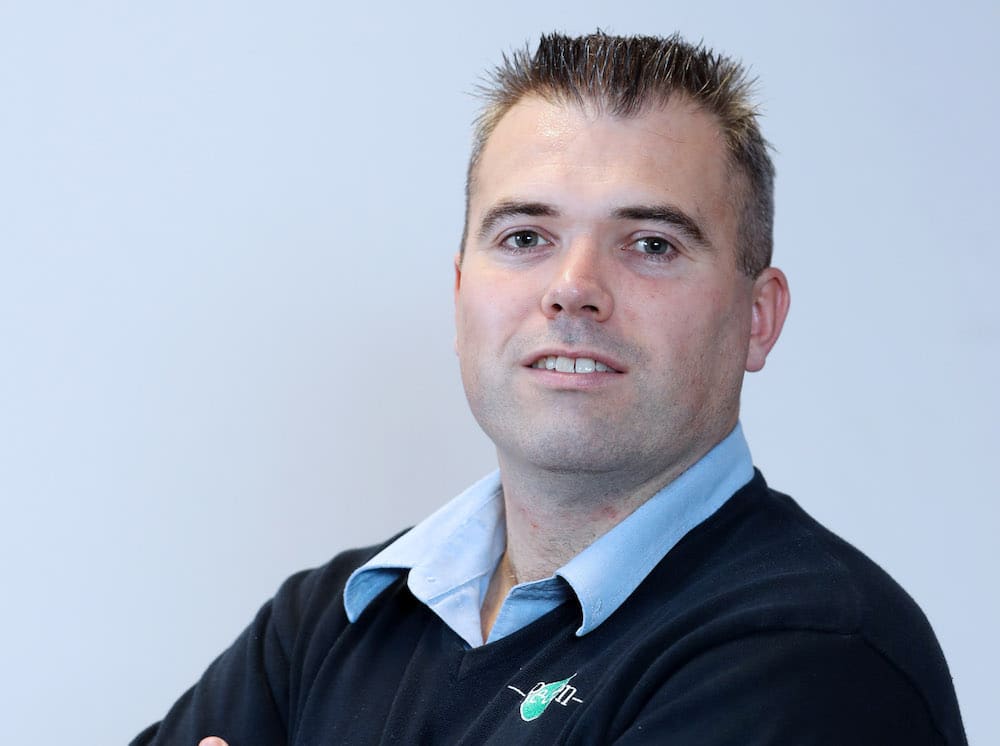 Armagh, Banbridge and Craigavon householders have finally had their voices heard, loud and clear.

According to Joseph Doherty, Managing Director of Re-Gen Waste, people “want one recycling bin for convenience, they don’t want to struggle with cracked boxes, missing lids, litter and mess”.

He also advises householders in other council areas who are unhappy with their waste collection system, to play an active role in the decision-making process and persevere until they are satisfied, they have been listened to.

An NI-wide recycling poll, commissioned by Re-Gen Waste in March 2019, revealed that just over one third of householders in Armagh rated bins being too small as the biggest issue they had with their collection service, with 35% saying the size was inadequate.

Of those who only recycled when convenient for them, 38% said they would recycle more if they had one bin for all mixed dry recycling, instead of insert caddies or kerbside boxes. Of those who complained, 72% had asked for their recycling capacity to be doubled.

The survey results were backed up by a public consultation commissioned by ABC Council throughout July and August 2020, where 85% of 9,563 residents who completed the survey, opted for the green bin, which takes all mixed dry recycling.

Mr Doherty said: “These survey results indicate that prioritising simplicity and convenience is the best approach to ensuring a high level of household recycling which can be achieved with commingling in one recycling bin.

“The councils we work with in Northern Ireland, England and Scotland tell us that household friendly schemes such as commingling recyclables in wheelie bins, are much preferable to residents than pre-sort schemes, using small containers and that working with advanced Material Recycling Facilities (MRF’s) like ours, is actively improving their recycling rates.”

The top five NI Councils with the highest household dry recycling rates (DAERA LAC Municipal Waste Report (2018/19), use a commingled service including glass. They also have the highest landfill diversion rates, which Joseph says, “is great news for ABC Council, their ratepayers and the environment.

“Convenience, simplicity, education and value for money, is key to increasing council recycling rates,” he said.