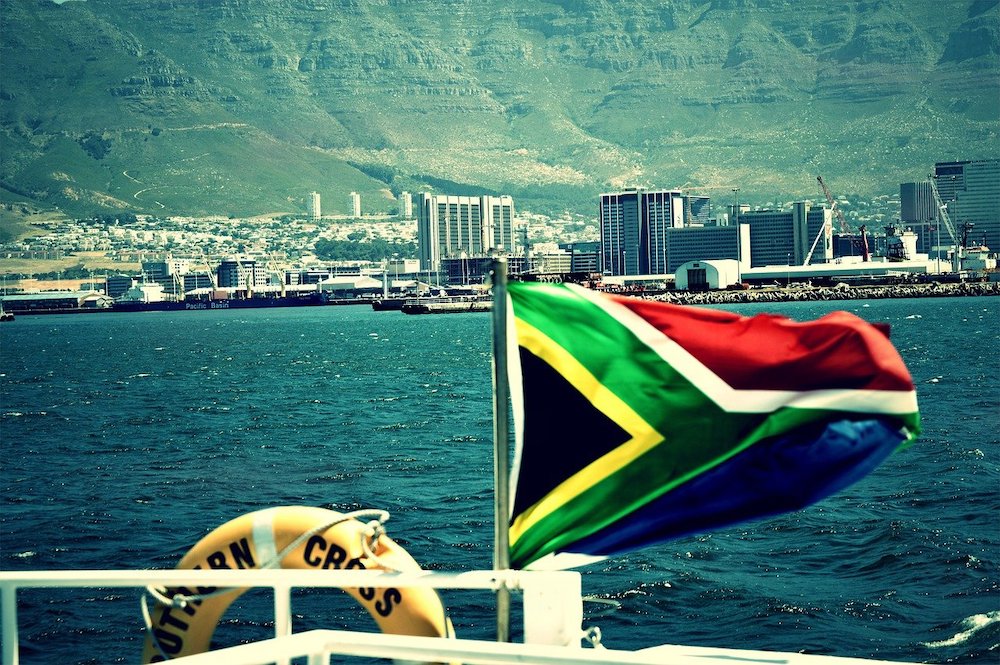 Armagh is rarely drawn into a conversation about South Africa, but an affinity for the lottery ties the two together. Despite Northern Ireland having the smallest population of the four countries in the United Kingdom, with just 1.9 million people, it’s proving to be one of the luckiest when it comes to the lottery.

It was found that the country is the second most likely place to win a major draw of the National Lottery in the UK, with 133 millionaires being made here since the Lotto commenced in 1994.

However, it’s right now that Northern Ireland is the hot spot for lottery winners, with a quarter of the country’s millionaires being made since 2016.

Being on such a hot streak, and undoubtedly wanting to keep it rolling, Armagh residents looking to get in on the lottery action should heed the warning offered by South Africa and its colossal PowerBall result.

Lessons to learn from the South African lottery

Even though the likelihood of the result was the same as any other sequence of numbers, the South African PowerBall draw on 1 December 2020 certainly ruffled some feathers. On the night, the consecutive number sequence of 5, 6, 7, 8, and 9 were drawn, with a final Powerball of 10 being the icing on the cake.

Winners and losers were unhappy alike, with the R114 million jackpot being split between 20 winners, equating to winnings of about £290,100 each, as opposed to £5.8 million. The irony here, of course, is that the presumably unlikely consecutive sequence was won by so many players.

After an investigation, it was found by the Ithuba National Lottery that there wasn’t anything unusual in the draw. Many people will have been thrilled that their numbers finally landed, the only problem was that so many people run with the same tactics.

Learning the lottery lessons for playing in Armagh Being an entirely randomised game, there aren’t any strategies or sequences that you can pick to increase your chances of winning. However, there is a smart lottery tactic to utilise should you want to win more when your numbers arrive. As detailed in the lottery strategy guide, you should do your best to avoid the most commonly chosen numbers as well as sequences of numbers.

Using this strategy, while there would have been fewer winners of the South African lottery, those few who stuck with the sequence would have won more money. Furthermore, as declared by the Ithuba National Lottery organisation, the draw marked the first instance of sequential numbers and the most jackpot winners. So, not only is it a rare occurrence but when it does occur, everyone losses out on the maximum prize.

With Northern Ireland being so hot for lottery winners right now, without the reports of sequential numbers, residents of Armagh should be even more encouraged to avoid ill-advised number-picking practices. That said, with a sequence being just as likely to occur as any other assortment of numbered balls, there will be many lotto pickers who stick with their sequences.

So, if you’re an Armagh lottery player, learn from the South African PowerBall, avoid the number sequences, and adhere to the best lottery strategies to make the most of a potential win.