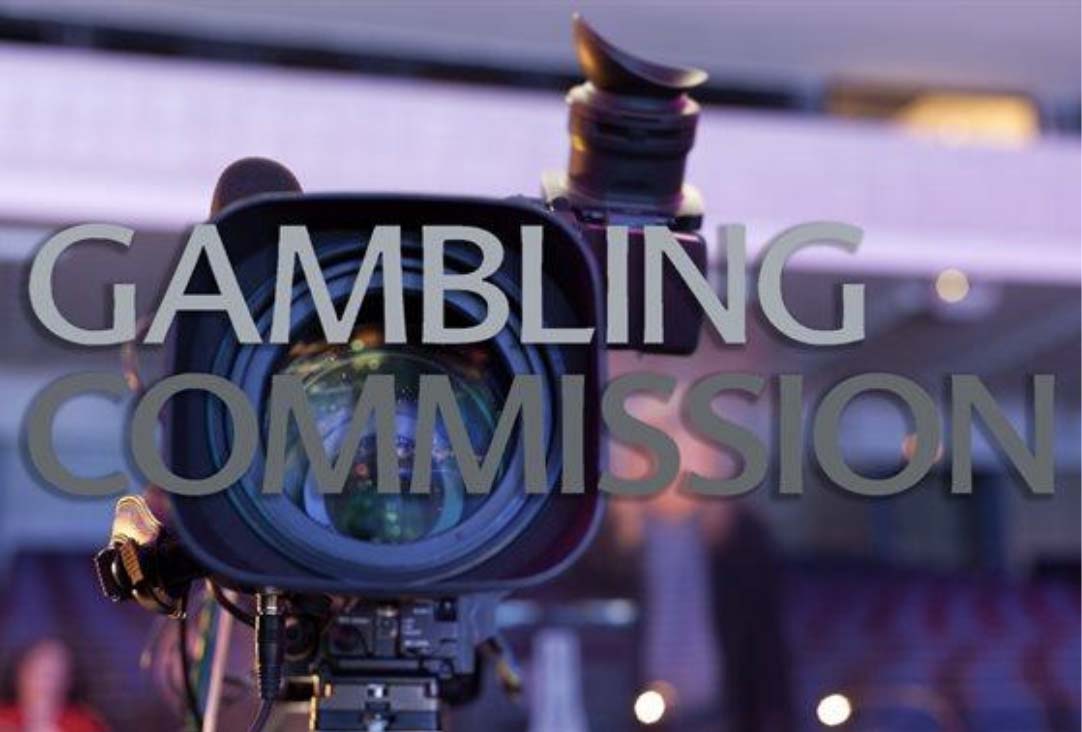 As part of its period review of the licences it issues, the UK Gambling Commission has imposed sanctions on a number of land-based and online casino operators. The commission identified various incidents of operators not following anti-money laundering regulations and failing to protect vulnerable users.

Clearly, the regulator does not feel that many of the companies serving the UK market are not doing enough in terms of their regulatory obligation to UK authorities and players.

The UK has imposed big fines on sites not displaying the correct compliance information, as well as not ensuring that funds passing through their platforms were not involved with financial crimes.

Beware the long arm of the law

A number of different operators have been sanctioned with very similar reasons cited this summer. This has amounted to tens of millions of pounds in fines, some of which will be used to accelerate the commission’s National Strategy to Reduce Gambling Harms.

Perhaps most notable of those sanctioned by the UK Gambling Commission this summer is the Ladbrokes Coral Group. The commission ordered the operator to pay a whopping £5.9 million for previous failures to abide by anti-money laundering regulations and also to protect problem gamblers at both firms. The sanctions were issued in July.

According to a report by the UKGC, between November 2014 and October 2017, a number of troubling incidents occurred at both Ladbrokes and Coral online casinos, prior to the firms merging. The operator failed to identify numerous examples of customers losing vast sums of money, even after requesting to have player protection measures put in place. One customer lost £1.5 million over the almost three-year period of the investigation. However, Coral reportedly made no attempt to source the origin of the funds and could not find any examples of them reaching out to the player as agreed to in the social responsibility clauses of the UKGC licence.

There are numerous examples of other high-depositing customers who the relevant casino of the two recently merged failed to exercise caution over accepting the money. Richard Watson, the Executive Director of UKGC, stated at the time of the sanctions against Ladbrokes Coral Group.

“Decision makers at gambling businesses need to invest in the welfare of their customers and the integrity of money being gambled with… These were systemic failings at a large operator which resulted in consumers being harmed and stolen money flowing through the business, and this is unacceptable.”

GVC Holdings, the owner of both casinos, has pledged to overhaul its compliance proceedings. The firm is also looking to hire new staff to help in its compliance.

Smaller Names Need to Step Up Their Game Too

The UKGC has also found a number of smaller iGaming operators not following regulations sufficiently. Casino 36, Platium Gaming Ltd, and Gamesys Limited are amongst the names to have hefty fines levied at them.

Like with Ladbrokes Coral Group, these operators were found to be not performing sufficient checks on players displaying characteristics of problem gamblers or money launderers. In the example of Platinum Gaming, the UKGC identified that a convicted scam artist had managed to spend more than £600,000 at the casino that was believed to be stolen.

Richard Watson commented on the sanction against Platinum Gaming this June:

“This is yet another example of us taking firm action against online operators who fail to protect consumers or implement effective safeguards against money laundering. We must see the industry stepping up and providing consumers in Great Britain with the safest and fairest gambling market in the world.”

Much of the money generated from the above sanctions against iGaming operators will go towards the Gambling Commission’s National Strategy to Reduce Gambling Harms. The initiative aims to unite health organisations, charities, regulators, and the operators themselves in tackling harmful behaviour associated with the industry.

The commission launched the strategy this April. William Moyes, the chairman of the UKGC, stated:

“The success of this strategy relies on everyone working together to reduce gambling harms through prevention and education, and treatment and support. Everyone has a role to play to combat gambling harms and I’m delighted that the health sector, charities and businesses are showing their commitment to get behind the strategy and make it a success.”

Given the new more united approach to tackling the harm caused by gambling, it seems likely that the clampdowns from the UK Gambling Commission are set to continue. As recently as last week (September 11), the owner of the land-based casino Park Lane Club, in Mayfair, London, received a similar sanction from the UKGC. The firm was penalised £1.8 million following incidents where they failed to observe symptoms of problem gambling. These reportedly included one customer threatening staff and damaging property and annoying asking for his bankroll to be transferred to him, so he couldn’t gamble any further. The sanctions also included formal warnings for two of the individual licence holders at Silverbond Enterprises Limited.