Getting ready for winter solstice in Armagh 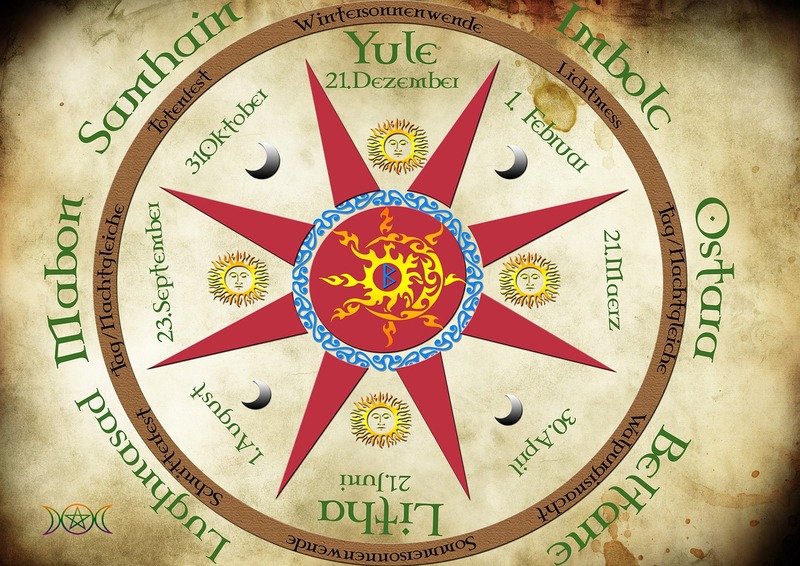 Armagh is drenched in ancient Celtic lore, with the ceremonial site Navan Fort being a royal capital when Gaelic ruled all of Ireland. While there are very few, if any, people who actively practise Celtic paganism, the historic celebrations continue to be embraced across Northern Ireland, particularly in Co. Armagh. Before the end of the year, there’s another big occasion.

On 21 December, a Wednesday, the Winter Solstice will arrive, and with it, the ancient festival of Yule, which long predates Christmas. With so many iconic ancient sites, people across Co Armagh will be excited to get into the Winter Solstice festivities, getting out and about to discover Celtic heritage sites and immersing themselves in all things being Celtic.

The 2022 Winter Solstice is rapidly approaching, so it’s time to get into the Celtic spirit!

Delving into the world of the ancient Celtic ways

For Winter Solstice this year, one of the best places to go is, without a doubt, the Passage Tomb on Slieve Gullion. The Co. Armagh landmark is the highest of its kind in Ireland, and when the sun sets at the time of the Winter Solstice, the whole chamber illuminates. It’s quite the sight, and you’ll get to embark on a scenic walk to get to the southern summit to witness it in person.

Of course, Navan Fort will be at the centre of the Winter Solstice, just as it is for most ancient Celtic celebrations in Co Armagh. This year, you’ll be able to take part in the ancient Celtic ritual of welcoming the new light through mindfulness and meditation at Emain Macha for the sunrise. Afterwards, the Navan Centre will serve breakfast and put on some live music.

Having made it onto the Tentative List, this may be the last year that Navan Fort isn’t classified as a UNESCO World Heritage site. Nominated to the list in July 2022, having been applied for in June 2021, sites must be on the Tentative List for one year before a nomination dossier can be compiled and submitted. While status may not be granted in the end, Navan Fort is certainly under consideration by UNESCO.

Keeping it Celtic while warm indoors

If you dare not brave the December weather, there are plenty of other ways to get into the Celtic spirit, snug and warm. At the newest online casino Ireland has to offer players, both Celtic Goddess and FireBlaze Quattro Celtic Charm are imbued with ancient lore. Featuring the iconography of the ancient people as well as the setting, both Celtic-themed slot games lean heavily into the mythical lore and legends of flame-haired princesses.

Perhaps the best entertainment product ever made for total Irish mythology and ancient Celtic immersion is Folklore. Unfortunately, it was a PlayStation 3 release that doesn’t appear in the PS Plus catalogue. Film and TV, though, give you plenty more options. Wolfwalkers is a superb animated movie, as is Song of the Sea, while Britannia is a fantast-comedy series that plays on Rome’s attempts to crush Celtic Britain.

How will you be celebrating the ancient Celtic tradition of Winter Solstice this year? There are plenty of ways to get into the spirit both inside and outside if you know where to look. Enjoy!