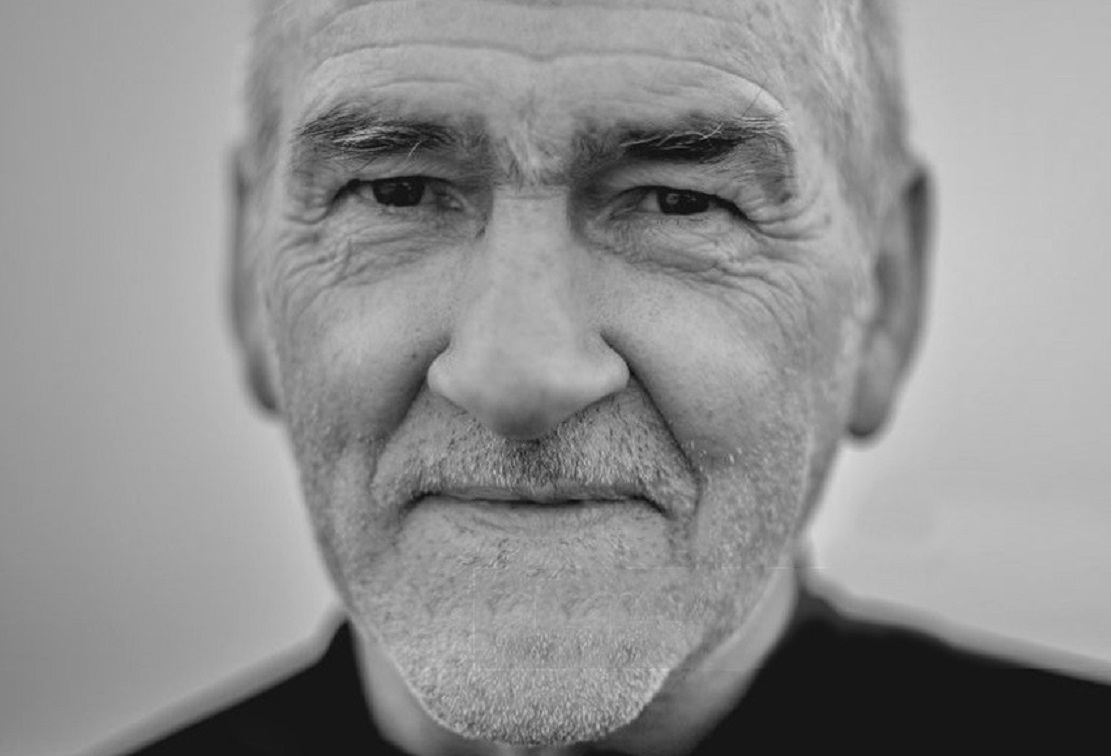 Tyrone man Mickey Harte is one of Ireland’s best-known sporting personalities and one of the most successful Gaelic football managers in recent times.

During his 18-year tenure with Tyrone (2002-2020), he led the team to four Ulster Championships and three All-Irelands. His foundations laid a path for his successors to claim a fourth title this summer.

But in January 2011, his life and that of his family changed for ever when his only daughter Michaela was murdered while on honeymoon in Mauritius.

His recently published book, Devotion: A Memoir, is the story of the family’s struggle to come to terms with their loss and a meditation on how faith, community and sport can sustain people in difficult times.

The book is the product of a collaboration between Mickey and author Brendan Coffey and has already made it onto the bestseller lists .

The hardback edition retails for £21.99 but publisher HarperCollins have kindly given Armagh I two copies for a competition giveaway.

To be in with a chance to win a copy of Devotion: A Memoir, simply fill in the form below. Winner announced in next week’s newsletter.