Willie Faloon will take over the coaching reins 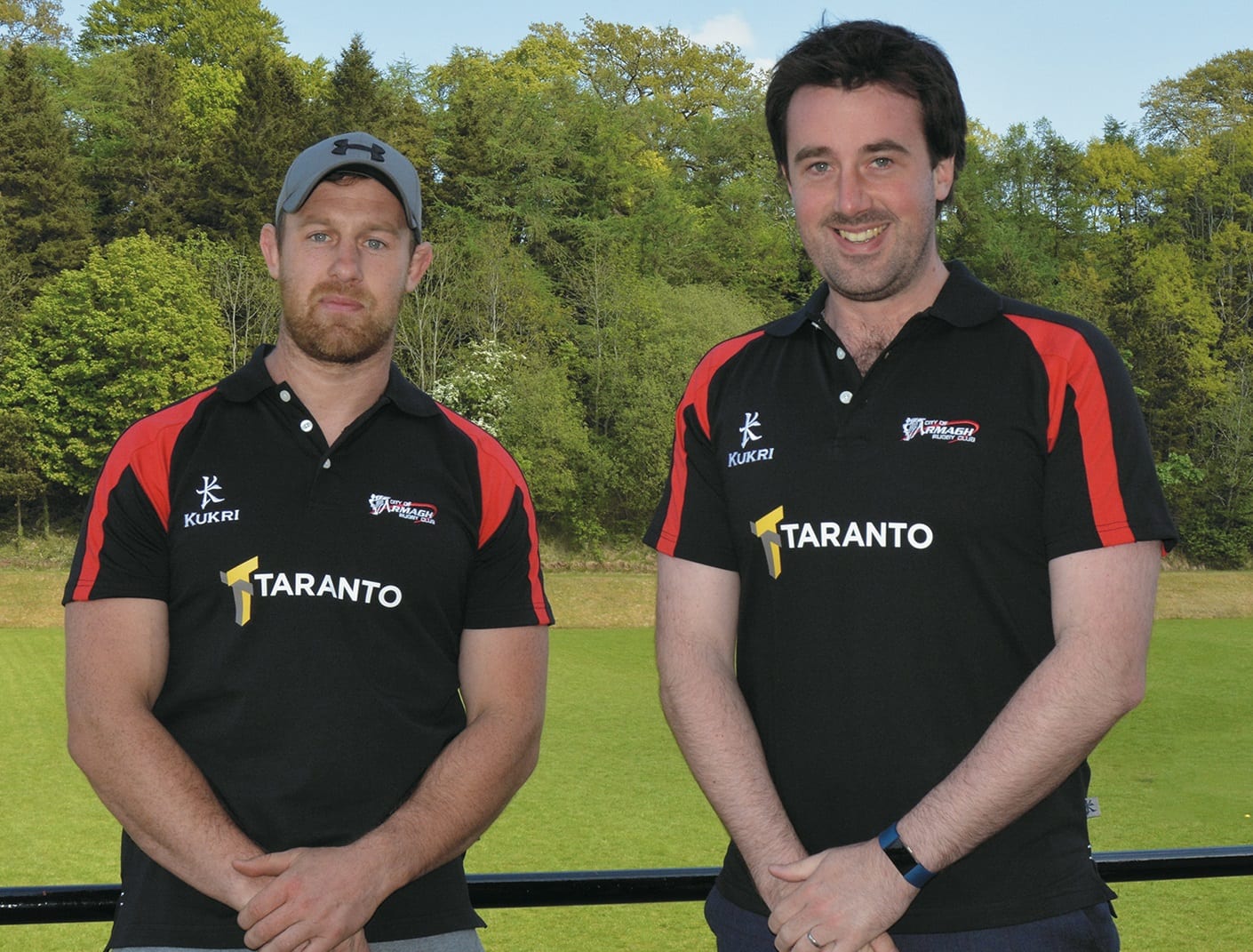 City of Armagh RFC have announced their new coaching team for the 2017-2018 season.

Willie Faloon will be taking over the coaching reins at the club, assisted by Chris Parker and David Eakin.

Willie has been forwards coach with Armagh since 2015 and will now become Coaching Consultant responsible for rugby matters for the four adult teams, girls and youth teams at the club.

The former Ulster and Connacht Rugby player attended the Royal School, Armagh before commencing his professional rugby career and he is now coach of the Royal School 1 st XV.

With two Ireland ‘A’ caps, Willie brings his considerable experience of the professional game to his local club and has made a major contribution to the success of the past two seasons culminating in the 1 st XVs winning of the SONI Ulster League and promotion to Division 2A in the All Ireland League.

Chris Parker is taking up the position of Backs Coach within the Armagh coaching team. Chris is currently assistant coach at the Royal School and joins the club from Ballynahich where he experienced considerable success over the past five years, coaching teams to victory in numerous Town’s Cups, Junior Cups and Senior Cups.

David Eakin will continue in his role as assistant coach at Armagh where he has helped strengthen the 2 nd XV which reached the semi-final of the Town’s Cup this season and won promotion to Conference League One.

Commenting, club chairman, John Callaghan said: “The role of the new coaching team will be to continue to oversee both youth and adult teams, as our club seeks to build a solid and enduring foundation, both on and off the field.”