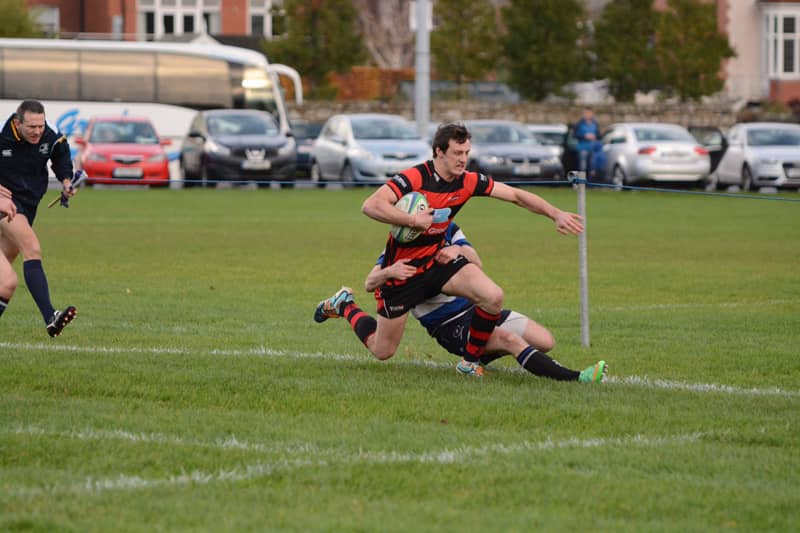 The months of March and April will define this season for Ulster clubs competing in the Ulster Bank All Ireland League and the Qualifying leagues. Promotion/Relegation and the pursuit of Silverware will all be settled in the next six weeks.

We are witnessing the demanding fixture schedules catching up with all teams as they approach the so called business end of the season. What have we learned in recent seasons from our fixture programme.

It is clear that those clubs with ambition are finding the months of February and March are challenging for their playing resources after a demanding season that commenced at the beginning of August with the traditional friendlies.

One club that has been very adept at managing this situation very well has been Banbridge 1st xv. Their focus has been very much on the All-Ireland league with the First Trust Senior Cup and Ulster Championship league not allowed to disrupt their ambitions to secure promotion to Div 1B.

They are fourth in Div 2A and have a real opportunity to finish second and win promotion. They have learned from the fixture scheduling the teams have organised in Leinster, Munster and Connacht with breaks for the players.

Is it time the Ulster Branch Clubs committee reviewed the present fixture programme for our clubs, both in the All-Ireland league and the Qualifying leagues. When you compare our fixture schedule in Ulster to the other three provinces in Ireland you have to question why we continue to impose on our clubs this playing programme in Ulster.

Examples are Ballynahinch in the All-Ireland league along with Instonians and Clogher Valley playing over thirty matches in the season. The Clubs committee have to take into consideration player welfare and rest periods during the playing season. Leinster have a structure that works very well for them. Is this the reason their clubs dominate all the major competitions in Ireland including the All-Ireland Junior Cup.