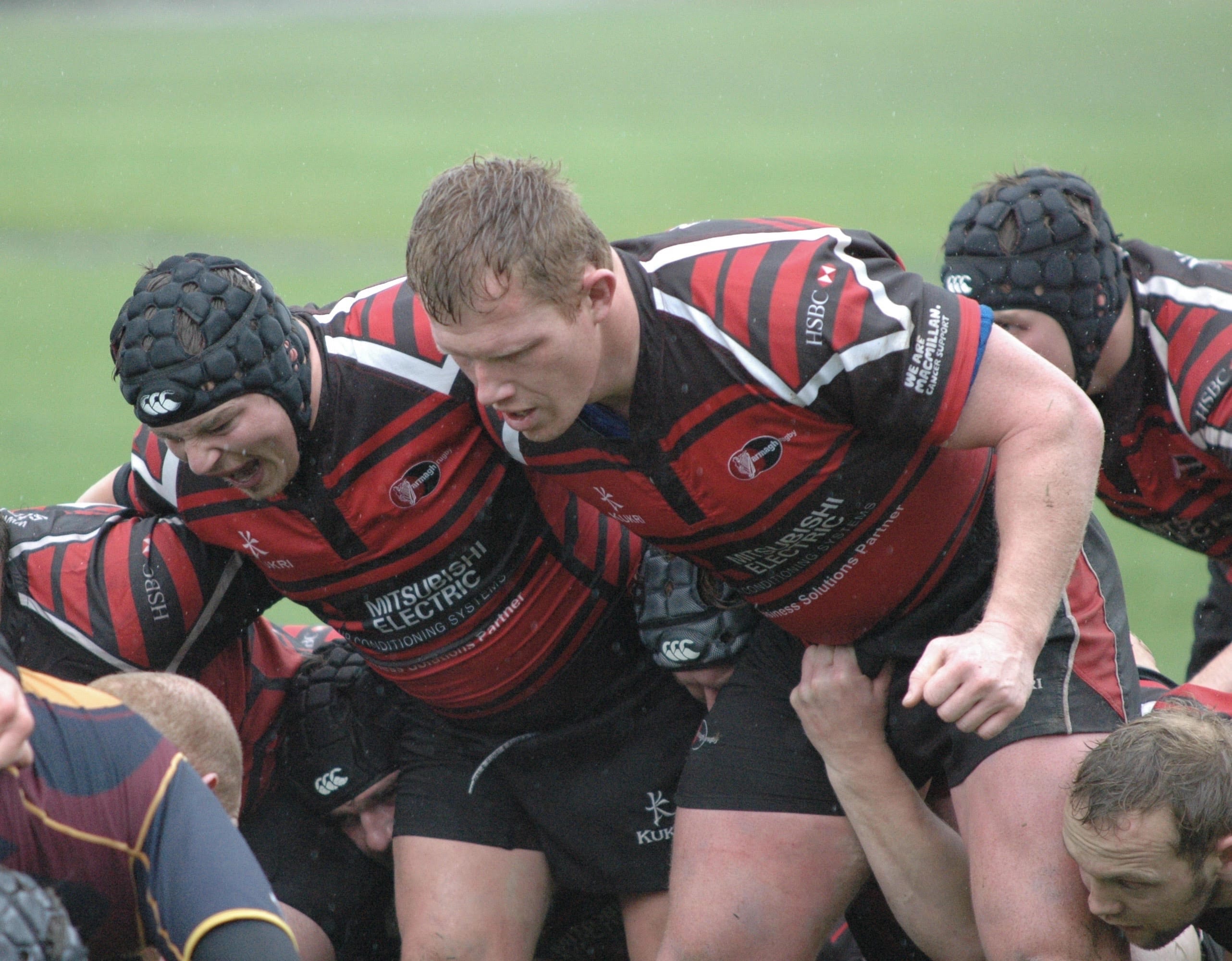 Congratulations to former Armagh player Jacques Van Rooyan on reaching the Super Rugby Final with his team, the Golden Lions.

Jacques played for City of Armagh in the 2011-12 season and made a fantastic impression alongside countryman Tinus Van Wyk.

Unfortunately Jacques’ talent was missed by the Ulster Rugby scouts and he returned to South Africa to take up a professional contract with the Lions in 2013.

Jacques scored a try in the Lions surprise victory over the Hurricans in the Super Rugby semi final and made Planet Rugby’s team of the week.

Everyone in Armagh wishes Jacques all the best in the final.