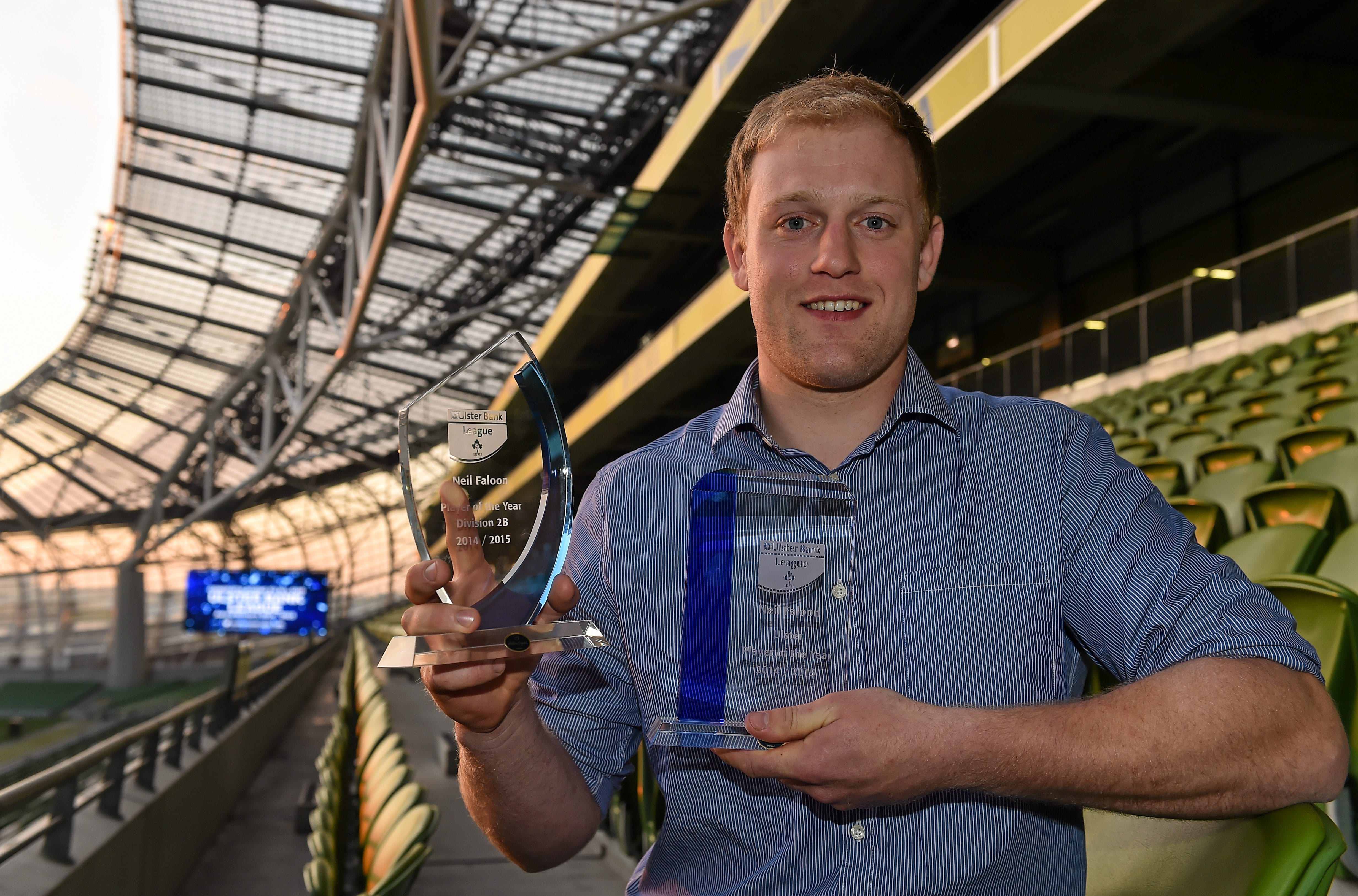 Queen’s University PROs Ryan Clarke and Keelan Durnien were also shortlisted in the Ulster Bank PRO of the Year.

Schmidt presented the awards in 11 different categories across all four divisions of the Ulster Bank League.

“The awards have become an important way to recognise and celebrate the dedication and commitment shown by players, coaches and teams across all divisions and those who were nominated this season should be very proud of themselves. Ulster Bank is very proud to support club rugby in Ireland and we are delighted to be able to reward these players for their achievements and efforts throughout the season.”

The winners are as follows:

For more information on the Ulster Bank League Awards, go to www.facebook.com/ulsterbankrugby or find Ulster Bank Rugby on Twitter.