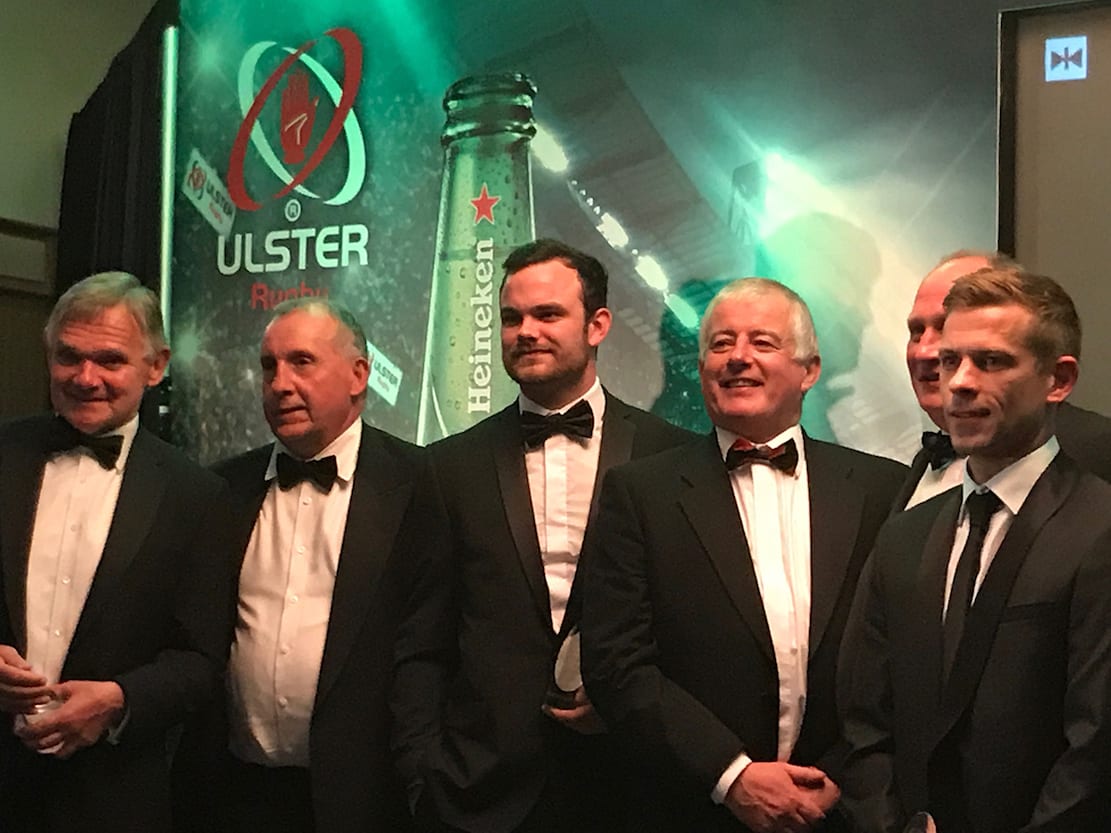 City of Armagh Rugby Club has just rounded off a fantastic season by being awarded the Club of the Year title at the recent Heineken Ulster Rugby Awards.

This season the club’s adult and youth teams achieved the following:

Club Chairman John Callaghan commented: “This has been a phenomenal year in terms of success for our club at both adult and youth levels.

“The commitment and dedication of our players, coaches and management has been incredible and they all richly deserve their achievements and success.

“As a family community club, we strive to continue to progress and develop and we look forward to the challenges that lie ahead next season.”