City of Armagh host Dungannon for a third time this season 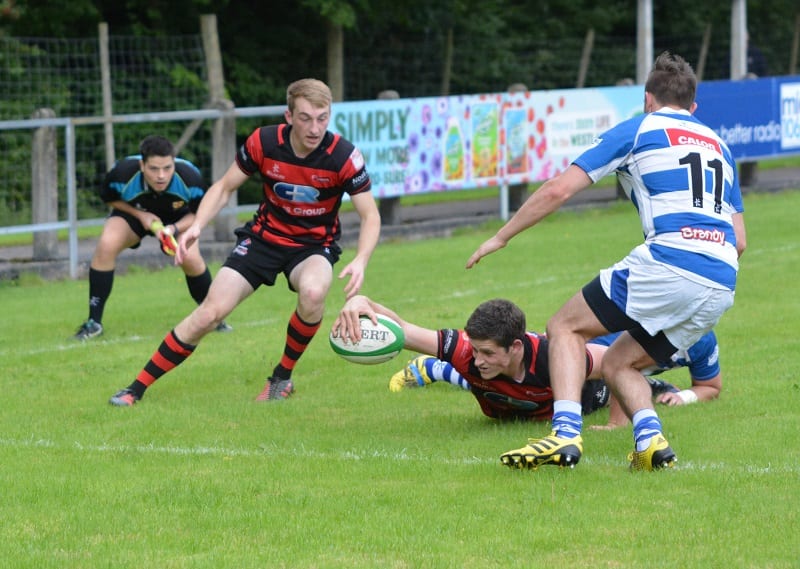 Having already travelled to Dungannon twice this season the two teams meet yet again on Saturday afternoon when Armagh host the Tyrone team at The Palace Grounds in the second round of the First Trust Senior Cup.

Armagh travelled to Ballymena early in September to win their first round encounter 7-13.

Dungannon had the luxury of a bye into the second round.

Both previous games played against Dungannon have been close run affairs with Armagh coming away winners on both occasions.

Both sides are evenly matched with Armagh narrowly holding top slot in the All-Ireland 2B league with 18 points. Dungannon are in third position with 13 points.

Saturday’s game promises to be a real nail-biter of a game. Kick-off is 2-30pm and no doubt Dungannon will bring the usual large support to see this local derby.