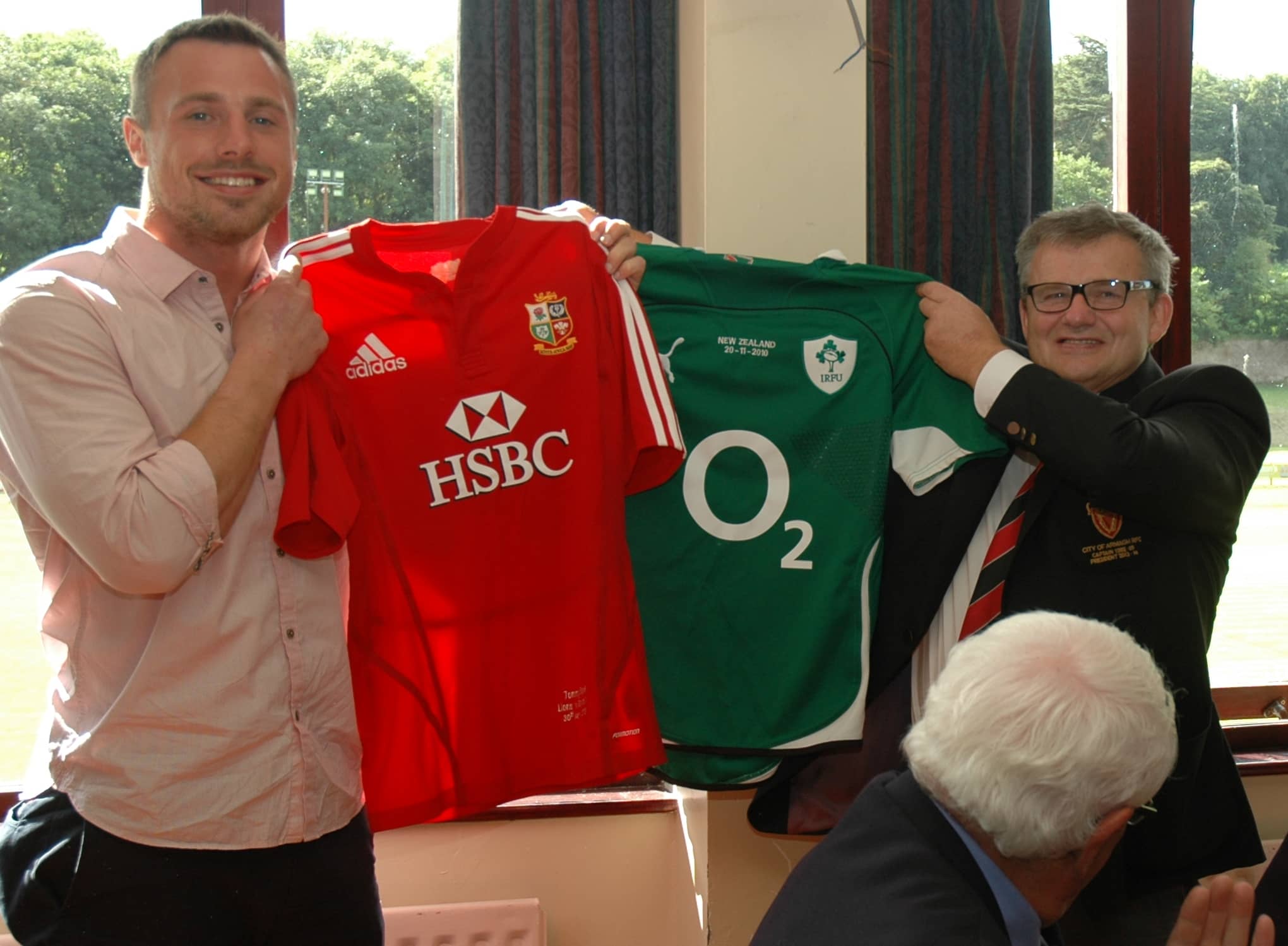 Irish rugby ace Tommy Bowe has confirmed he will not be available for the 2016 Six Nations.

The County Monaghan winger is still recovering after surgery for a knee ligament injury. It was then that he picked up the injury which has ruled him out of Ireland’s campaign to retain their Six Nations crown.

Bowe, who has picked up 67 caps for Ireland, says he needs to concentrate on getting himself back, but hopes to add something for Ulster later in the year.

They will aim for three in a row when they kick-start their campaign in Dublin on February 7, against Wales.

Meanwhile, Acton native Rory Best – who has won 89 caps – remains favourite to captain the Ireland side, an honour he previously had in 2012.