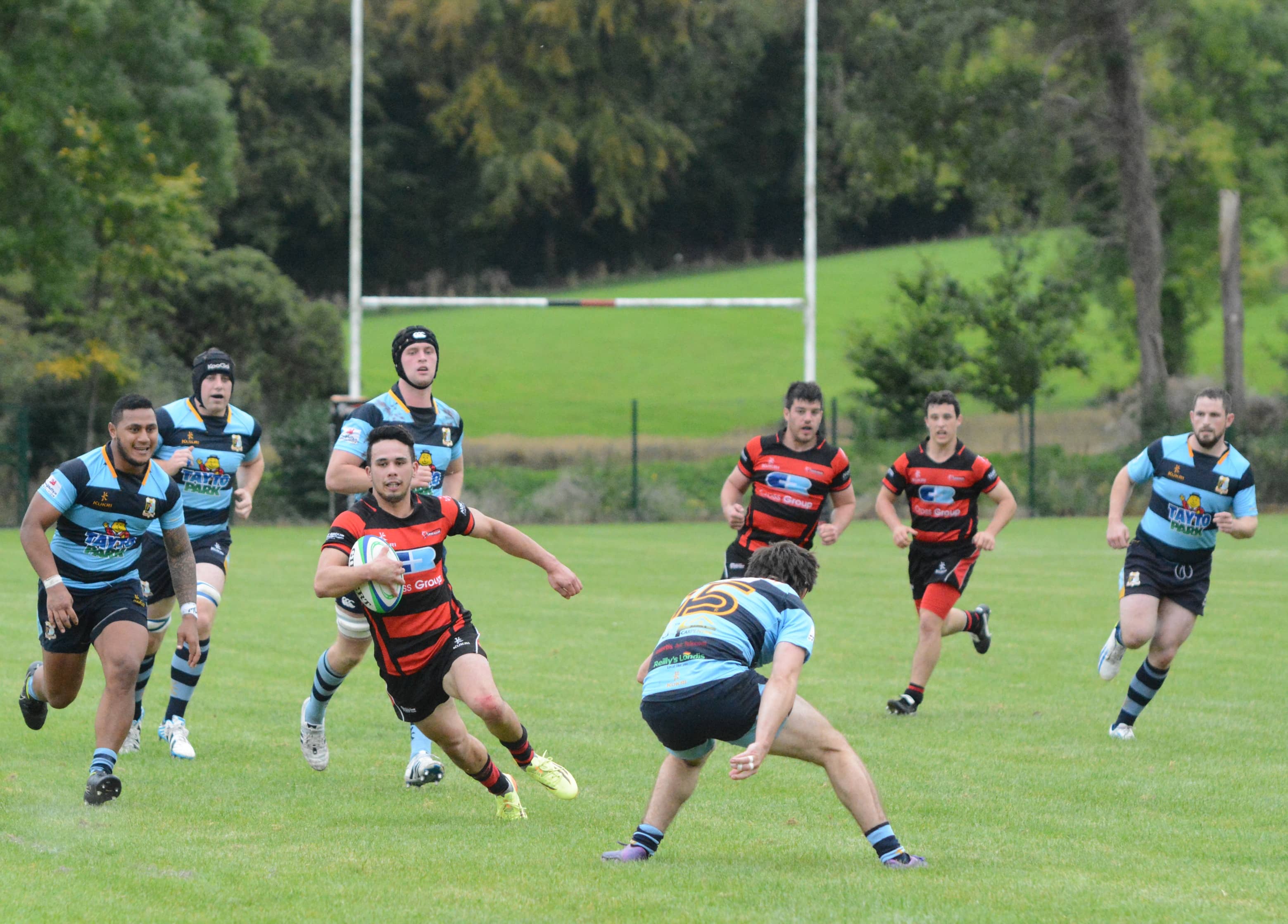 Just picture the day, glorious sunshine with two of the Grand Slam ladies Irish players present at the pre-match lunch. The two girls, Ashleigh Baxter & Grace Davitt had been to meet our Lady Mayoress in the Palace & were introduced to the club by Adrian Logan.

It was, indeed, a pleasure to listen to these stars who, after all, had won the six nations trophy, won a Grand Slam tournament, but to crown it all they had gone on to beat the revered All Blacks. Truly the Irish Ladies are a real world beating team and to have two of that team present in the Palace Grounds was a real privilege!

As the pre-match lunch was being enjoyed the Armagh youth teams were playing the Navan minors in a friendly fixture. It was truly a wonderful sight to see four junior sides battling it out on the senior pitch in glorious sunshine with the senior sides warming-up on the side-lines.

Navan came to Armagh having narrowly beaten Armagh last season. The home advantage, however, put Armagh in a strong position. At the kick-off Navan took an early lead when their No.9 Alan Kingsley landed a penalty to put the visitors 0-3 ahead. Armagh replied immediately with a try when a precision rolling maul steam-rolled the big Navan pack aside to give Willie Martin another try to his mounting record! To add to Navan’s worries Manihera Eden’s conversion was on target to bring the score up to 7-3. The game continued to show that both sides wanted to play open & fast rugby. By half time the score had mounted to 10-12 with Navan scoring all their points from penalties but they had yet to cross the home try-line.

After the break Armagh slipped the narrowest of leads when Manihera Eden landed a difficult penalty. To add to his tally the Kiwi scored at brilliant try when he caught the Navan defence flat-footed and side stepped his way to touch-down in the tenth minute of the second half. His conversion brought the score up to 20-12. By tis stage of the game Armagh had begun to dominate all aspects of the game. Despite Navan’s much heavier pack Armagh had managed to assert the up front battle and were starting to win every scrum And line-out.

The game ended with Navan’s kicker hitting another penalty to put the final score at 20-12. In the end it has to be said that the lighter but more mobile home side did manage to keep the visitors from scoring any tries and did play most of the real rugby. This must register as being the culmination of a great afternoon’s work because those league points will be vital as the season draws to a close in the new year.

This result puts Armagh into fourth league spot and forces Navan down to ninth position. But with two wins from two games it is much too early in the season to gauge any real future league form. Next Saturday sees Armagh travel south deep into Munster to play newly-promoted Kanturk. It is never easy to win league points in Munster but to take on the rumoured ultra strong & heavy Kanturk  pack will be a real test for the young Armagh side.