Armagh prepare for crucial Saturday at the Palace Grounds 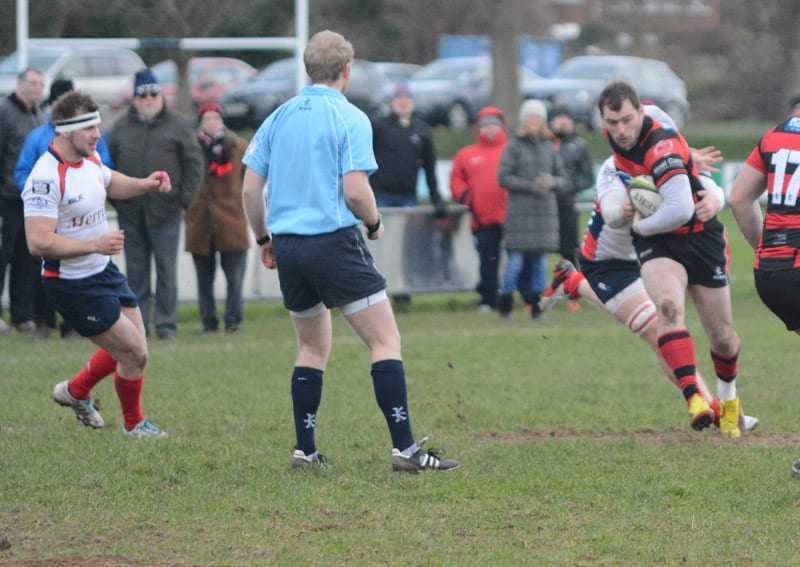 For the second consecutive Saturday Armagh rugby notched up a clean sheet last Saturday – in that all teams with fixtures won.

To see the minis, youth and senior teams win all their matches is a reflection on the sterling work being done behind the scenes by the Armagh coaches, team managers etc.

The first’s strong win against Malone in the Ulster Senior League was, indeed, significant but the youth teams recent consistent results bodes well for the future of Armagh rugby.

Next Saturday sees the Palace Grounds busier than ever with the youth teams entertaining Rainey while the Second’s play Bangor in the second round of the Powerade Towns Cup.

The Thirds travel to Coleraine to play UUC Seconds.

The First fifteen, meanwhile, have a home fixture in the Ulster Bank All-Ireland League when they play Sundays Well from Cork.

Armagh, however, have a match in hand. This will make Saturday’s result all the more interesting. It should be bourn in mind that the IRFU plan to restructure the All Ireland League structure next season. Next year will see the current four sections splitting into five leagues with home and away fixtures as opposed to the current single annual fixtures.

It is imperative that Armagh finish the season in a top four position to gain a spot in the fourth league division.