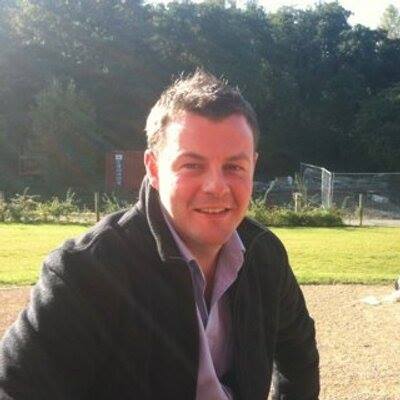 Armagh Rugby Club have announced the appointment of Alex McCloy as head coach to lead the club’s campaign in the oncoming 2015-16 season.

Alex, originally a Ballymena Academy student, started off his rugby career playing scrum-half for the school side progressing on to play for the senior Ballymena side for several seasons.

He then moved on to play for the Belfast Harlequins team. He kicked off his coaching career serving as Senior Performance Analyst & Head of Analysis for four seasons with the Senior Ulster Team.

He has also gained experience as Coaching Consultant for The Rotherham Titans team.

Alex has extended his involvement into other both Canoeing & Golf where he has gained experience coaching both sports.

The City of Armagh Club President, Raymond Donnelly, has emphasised that this appointment underlines the club’s determination to continue their remarkable success in both the All-Ireland & Ulster Senior Rugby scene.

Willie Faloon is also expected to be officially appointed as his assistant.