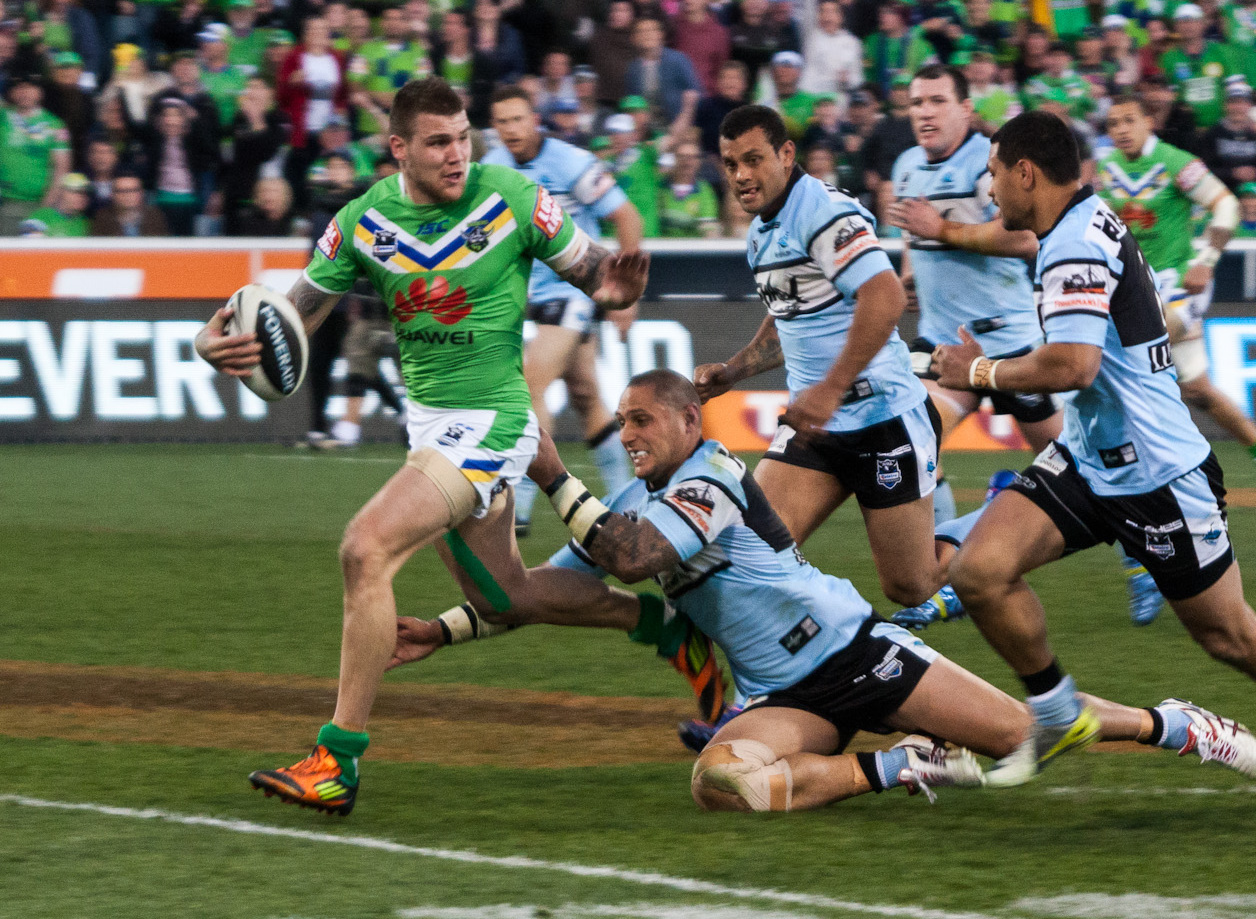 Rugby union has long been pride and place ahead of its rugby league counterpart in terms of popularity across the world.

What a game it was.

Ireland have fired a warning ahead of the 2019 Rugby World Cup after beating New Zealand on home soil for the first time.

The union code is considered a mainstream sport in England, Wales, Scotland, France, Australia, New Zealand, South Africa and, of course, Ireland. Due to its popularity, the standard of the competitions are fiercer on the whole than their league counterparts.

Nowhere is this more evident than in Ireland. The country has embraced union rather than the league code. Perhaps only football can make a greater claim to be the national game of both the Republic and Northern Ireland.

The Pro14 is one of the leading competitions in the world, providing fans with the leading talent from the Irish Rugby Union game, along with that in Scotland, Wales, Italy and South Africa.

League does not boast a competition of that standard and fans of the code wishing to see the highest level of play either have to watch the Super League or the National Rugby League. Ardent supporters of the code may not mind travelling across to England to watch a Super League on a one-off basis in a season. However, the NRL in Australia would demand a new level of fandom, although the tournament is considered a stronger competition than the English division.

There are not quite the quality of sides boasted between the Sydney Rooster and the South Sydney Rabbitohs, who are considered the leaders in the race for the crown this season in the NRL betting odds.

Without teams of their talent, fans are naturally going to flock to the code where they can see the top players in the world in the Pro14 for Leinster and Munster on a regular basis.

The success of the Ireland rugby union side also factors into the equation. The country have had a team that have competed in the Rugby League World Cup in the past four tournaments, reaching the semi-final qualifier stage in 2008 when they were beaten by Fiji. However, in the two tournaments since, Ireland have failed to progress from the group stage. Compare that to the union side, who will enter the 2019 World Cup as one of the leading contenders for the crown. Their victory over New Zealand last year highlighted their talent, although their underwhelming Six Nations may have dampened expectations for now.

"It's certainly going to take the best performance of this Six Nations."

Ireland skipper Rory Best says his team will need one of their 'finest performances' of the Joe Schmidt era to upset Wales on Saturday.

When the tournament comes round towards the end of the year, World Cup fever will take over the country. Ireland have not progressed beyond the quarter-finals of the competition – if they were to reach the final then all eyes north and south of the border would be transfixed on the game.

League would not have the same pull and it’s clear that the sport is becoming more niche, restricted to a group of passionate fans.

It will remain pride and place across Lancashire and Yorkshire in England, but in terms of global reach and even spreading across the Irish Sea – the hopes of the game expanding to the levels of the union code are slim, to say the least.