Can champion jockey Hughes rule the roost at Cheltenham once again? 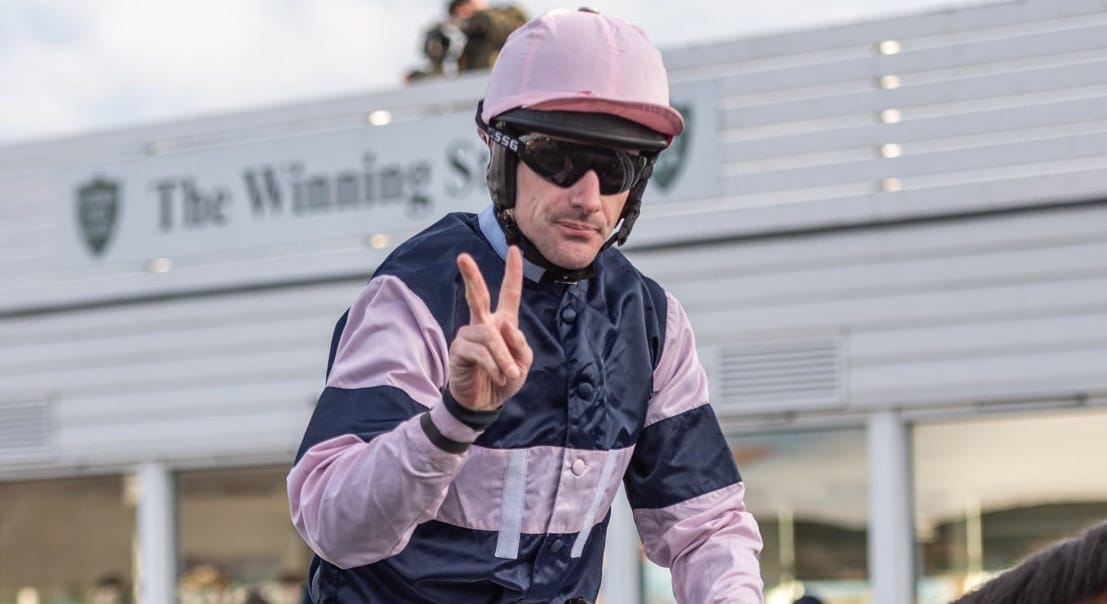 When we think about the Cheltenham Festival, we often think of the success enjoyed by those from south of the border.

Willie Mullins and Gordon Elliott continue to dominate the winners’ enclosure, while legendary jockeys such as Ruby Walsh and the emerging Paul Townend have also enjoyed many happy days at the English meeting.

Of course, Northern Ireland has had its own all-time great in AP McCoy, and one man trying to emulate the 20-time champion jockey is Brian Hughes.

So far, the Armagh man is doing a handy job at it as well, having been crowned champion jockey himself during the 2019/20 campaign. Hughes is on the way towards repeating the feat this season too and, at the time of writing, he sits 14 winners clear of his closest challenger Harry Skelton.

But it’s at the famous festival in Cheltenham where Hughes will really be looking to stamp his authority on some big winners, and he should be handed some plum rides given how his reputation has soared in the past couple of years. He will likely be on board Malystic in the Arkle Chase, with whom he scored a pair of comfortable victories towards the tail end of 2020, and while the likes of Shishkin and Allmankind will take some stopping, the seven-year-old could be worth an outside chance in the each-way Cheltenham betting odds.

There are two notable absentees that will have disappointed him. Waiting Patiently and Lake View Lad, both of whom he has saddled, will be swerved from the meeting for assignments further down the road, and in the case of Lake View Lad, in particular, that is a huge blow to Hughes’ hopes – together, they secured a stunning victory in the Many Clouds Chase back in December.

Already a three-time winner at the Cheltenham Festival, Hughes knows his way around both the New and Old Courses well, and it would be a huge surprise if he’s not celebrating a victory or two come the end of the flagship March meeting.

These are exciting times for the County Armagh training yard of Ronan McNally, and while his prized asset The Jam Man won’t run at the Cheltenham Festival – according to the early declarations anyway – he does have another ace up his sleeve.

Dreal Deal has now won six races on the spin on Irish soil, including a handy three-length triumph in the Moscow Flyer Novice Hurdle back in January, and it’s little wonder that the six-year-old is shortening for the Supreme Novices’ Hurdle and the Ballymore Novices’ Hurdle, for which you suspect he will feature prominently in Cheltenham Festival tips from those in the know.

Dreal Deal – what a remarkable horse!

His trainer tells us more about the Grade Two winner, who has 2 options at the Cheltenham Festival, & his rapid rise through the ranks 👇

McNally is certainly bullish about his charge’s chances, with victory in the major warm-up race at Punchestown a hint of what is to follow. “It was hard to believe that he’d go and beat all the big guns in a Grade Two. I think it’s testament to how good the horse could possibly be that he did win,” the trainer said afterwards.

“He could be anything, which is an exciting prospect.”

Who knows, maybe racing fans in Armagh will have plenty of wins to cheer at the Cheltenham Festival courtesy of McNally and Hughes.