Brian Hughes looking to complete a Hat-Trick of jockeys’ titles 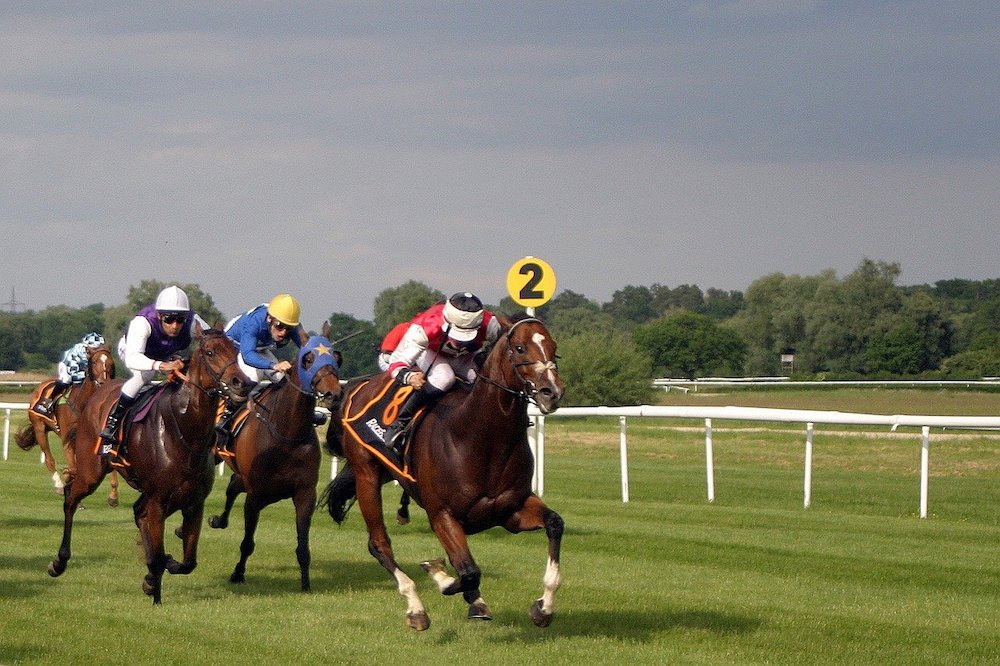 Defending champion Brian Hughes has begun his pursuit of a third British Jumps Jockeys’ Championship in the 2022/23 campaign. The man from Armagh is now a two-time winner of the trophy, as he lifted it in 2020 and 2022.

Hughes had the best season of his career in the last campaign, as he finished with 204 winners. It was the first time he had ridden 200 winners in a single season and the highest number from any jockey since Richard Johnson’s tally of 235 in 2016.

The 37-year-old picks up most of his rides from Donald McCain but given how well he knows the northern courses in the UK, he often gets booked by the biggest trainers in the sport, including Paul Nicholls. You can bet on horse racing with Paddy Power and it is Nicholls who is the favourite in their market to become the Champion Trainer this year, so any rides for the Ditcheat man are going to help his tally.

As you can see from the horse racing results, Hughes is already off to a fast start this season. He is approaching the century mark for the campaign, and he has some distance between himself and the rest of his rivals. Sean Bowen is his near challenger, but it is going to require the defending champion to slow down if he is to bridge the gap.

The Old Roan Chase at Aintree is one of the biggest races in the early stages of the jumps season. Hughes was victorious in this year’s renewal on board Riders On the Storm for trainer Richard Hobson.

Hughes opted to tuck his chaser into the back of the field in the early stages of the 2m4f contest at the Merseyside racecourse, and he left his challenge late. The Champion Jockey timed his run perfectly, as his horse hit the front in the final 100 yards before holding off the challenge of Hitman.

It was the second time Hughes had won the Grade Two contest at Aintree as he also prevailed in 2019 onboard Forest Bihan. It means he is now tied with 20-time Champion Jockey Tony McCoy for the most victories in the race.

Although the primary focus for Hughes this season will be to defend his title, he will also have his eye on more wins in the biggest races on the calendar. He could be in action at Cheltenham for their November meeting which takes place over three days.

The King George VI Chase is the feature race over the Christmas period at Kempton. As a northern-based jockey, he does not get the opportunity to ride down south very often, but he would relish the chance to join the field for the Grade One race on Boxing Day.

As the season progresses into the latter stages of the campaign, the Cheltenham Festival is then the meeting in which every jockey, trainer and owner hopes to be involved. Hughes has won three times at the Festival, with his last win coming in 2018 on Mister Whitaker.

If he can convert his position into a third Jockeys’ Title at the end of the season, Hughes will go level with Richard Dunwoody, Bob Davies and Stan Mellor for wins.