New season blasts off at Tullyroan Oval this Saturday 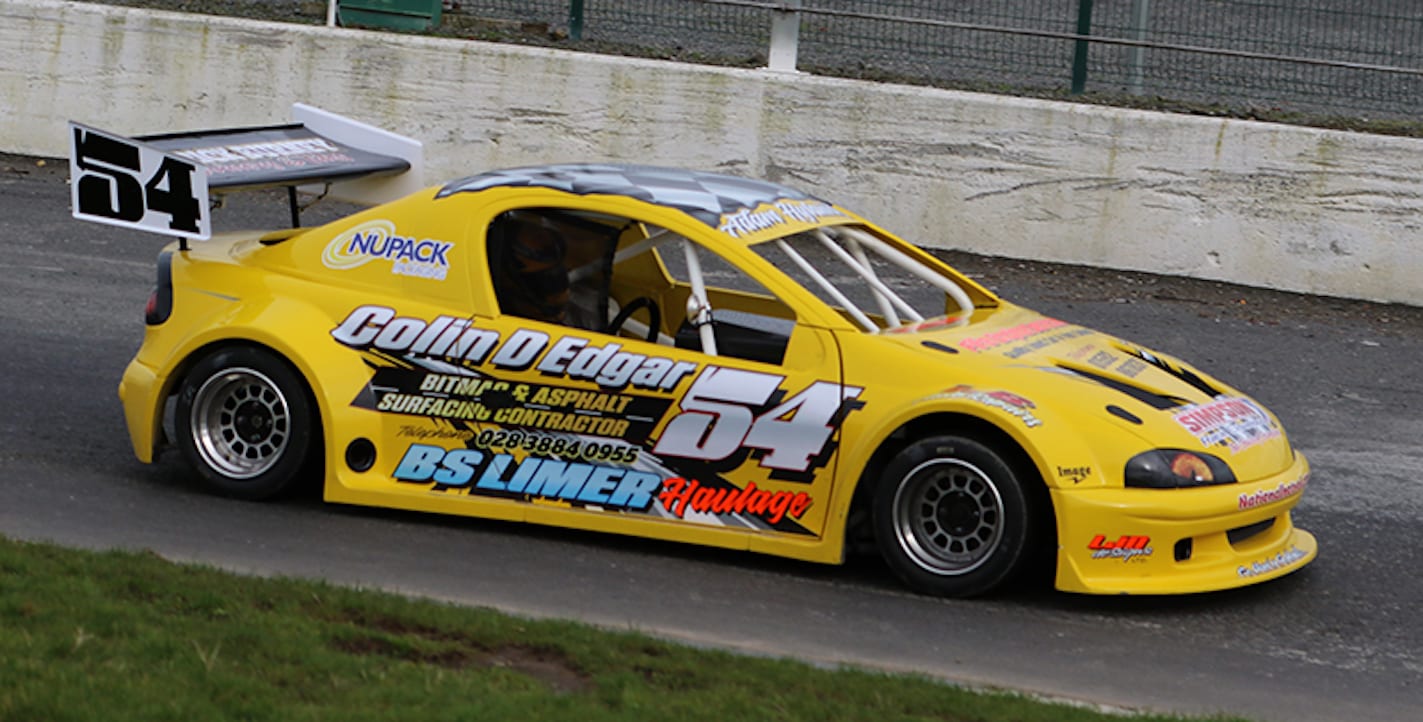 The 2019 short oval racing season at Tullyroan Oval blasts off the line this Saturday, with five formulas in action to get the new campaign off to a flying start.

Dungannon’s Derek Martin is the current form man in the National Hot Rods, having taken a dominant win at Aghadowey a fortnight ago in his new car. He will be hoping for a further win in the Simpson Race Exhausts World Series, of which the Tullyroan outing will be round 9 of 14 as the drivers chase the NI Championship crown and an all important spot on the World Championship grid at Ipswich in July.

Portadown duo Glenn Bell and Adam Hylands are two more surefire contenders, with British Champion Hylands another with a new machine for his 2019 World title assault.

Randalstown’s Shane Murray and Ballinderry’s John Christie are two more who are sure to be in the mix chasing the silverware.

The 2.0 Hot Rods will also be in action, and an excellent grid is expected including some new and returning drivers. Many eyes will be on the return to action of former World Champion Wayne Woolsey from Scotch Street, whilst Stephen Emerson, Gary Wilson, Scott Cochrane, Thomas Dilly and Allen Cherry will be keen to continue their recent good form.

The all action Rookie Bangers will provide plenty of entertainment for the crowd, as a full grid and their smash and crash antics will provide excitement throughout the evening.

Conor Finegan, Sammy Fisher, Eugene Cadden and Trevor Farrell will be amongst those to watch in the mayhem.

They always produce very competitive racing in their big Sierra’s, with Mark Corry, Ricky Shaw and Tim Hazlett others to watch out for. Completing the programme, kindly sponsored by Bell Building of Portadown, are the ProStocks in the opening round of the McElmeel Mobility Services Supreme Series.

European Champion Steven Haugh and British title holder Dan Shannon should be the stars to watch.

The first race blasts off the grid at Tullyroan Oval at 6.30pm.