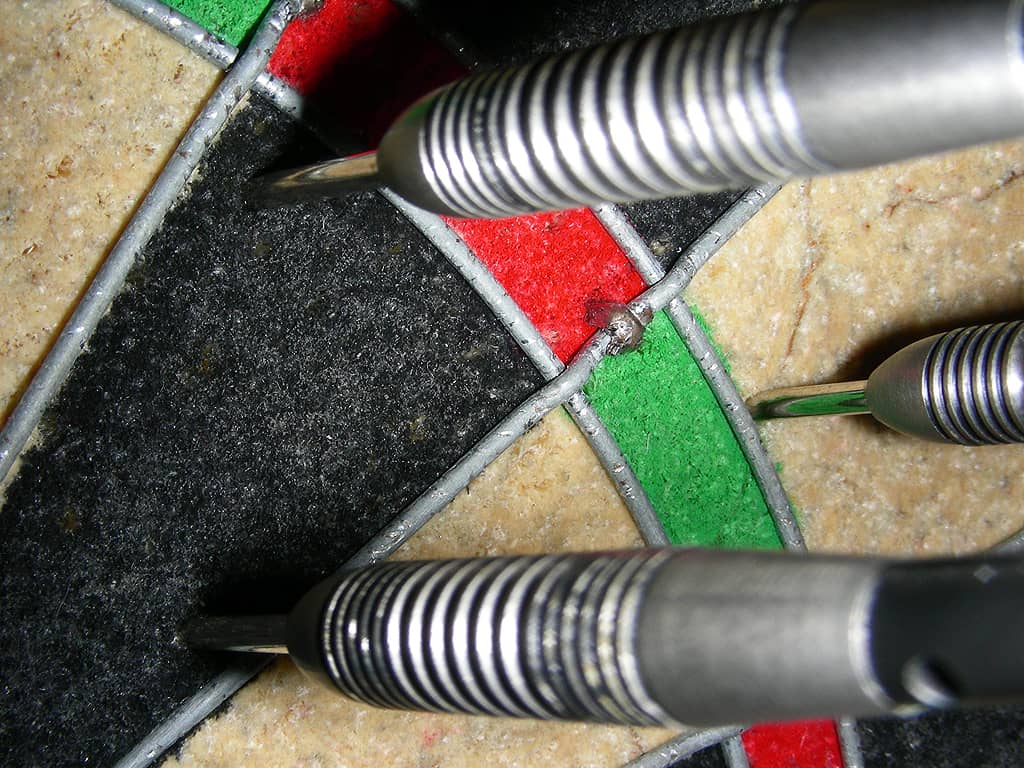 LURGAN teenager Nathan McCabe has been called up to the Northern Ireland Youth Darts team to compete in the Youth Friendship Cup against the best players from England and Scotland.

He will travel to Perth on the weekend of  May 24 to 26 to compete in the team and individual event, after successfully coming through the three trials recently held in Belfast during the Northern Ireland Individuals competition.

Almost 50 of the top youth players from all over Northern Ireland were competing for a spot on the team, but Nathan was not fazed. He saw off much more experienced players who have been playing darts for years, with Nathan only taking up the sport 18 months ago.

Having loved watching the game on television for ages, it was his uncle Joe who encouraged him to get involved in playing and, since joining the local Clann Eireann team last season, he has not looked back, loving every moment of it and making dozens of new friends along the way.

Nathan said: “The league is highly competitive and each week you are guaranteed a tough match which can only improve your game. Everyone in the league has been great, encouraging me from day one, and I will be proud to represent the league come May.”

Being picked for the Northern Ireland Youth team is  the icing on the cake of a great season for Nathan, having already won the Craigavon District Darts League pairs title this season. At the start of January, along with Eamon Duff, they beat all the more fancied pairings in the league to win one of the most sought after titles of the year.

Nathan says his priorities this season are to help his Clann Eireann team mates to a strong finish, with eyes firmly set on the new Barry Kerr Cup.

Then, on the last weekend in May, he can travel to Scotland with his confidence at an all time high.

Nathan would like to thank Tommy French Bookmakers, the committee and members of the Craigavon District Darts League and Clann Eireann darts team, who are his sponsors for this event, and for helping him get this excellent opportunity to compete at this level.

The committee and members of the Craigavon District Darts League congratulate Nathan on this fine achievement and wish him all the best of luck!