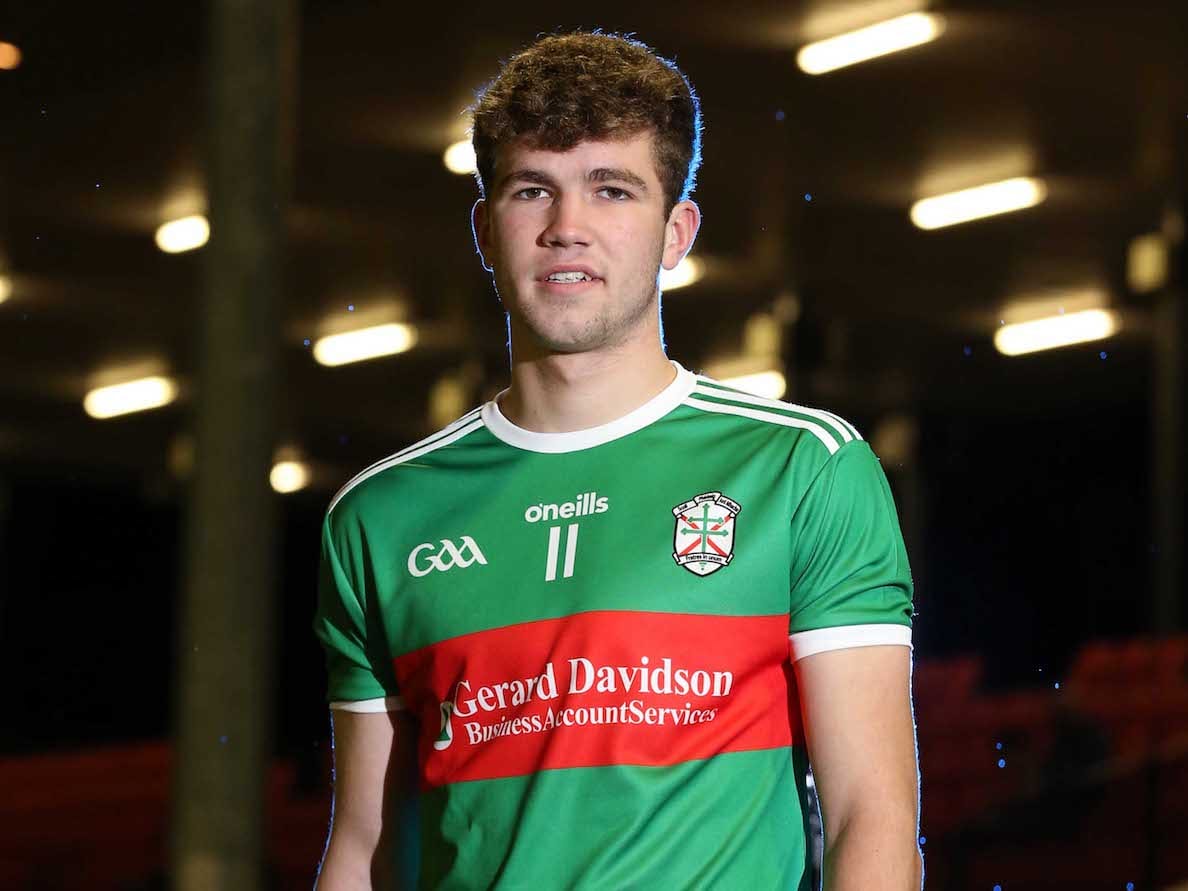 The new recognition awards were announced last week by Ulster Schools’ GAA sponsor, Danske Bank, and are designed to recognise players from all age groups and across all tiers, with a hurler and footballer recognised each month until 31 March 2019.

Nominations for the Danske Bank Ulster Schools’ GAA Player of the Month are put forward by the coaches from the player’s opposing team.

All nominations are then reviewed by a panel from Ulster Schools’ GAA and Danske Bank, who award a monthly winner in each code.

The six hurling and six football award winners will go through to the Danske Bank Player of the Year awards, with the final winners announced at the All Stars Banquet on April 12, 2019.