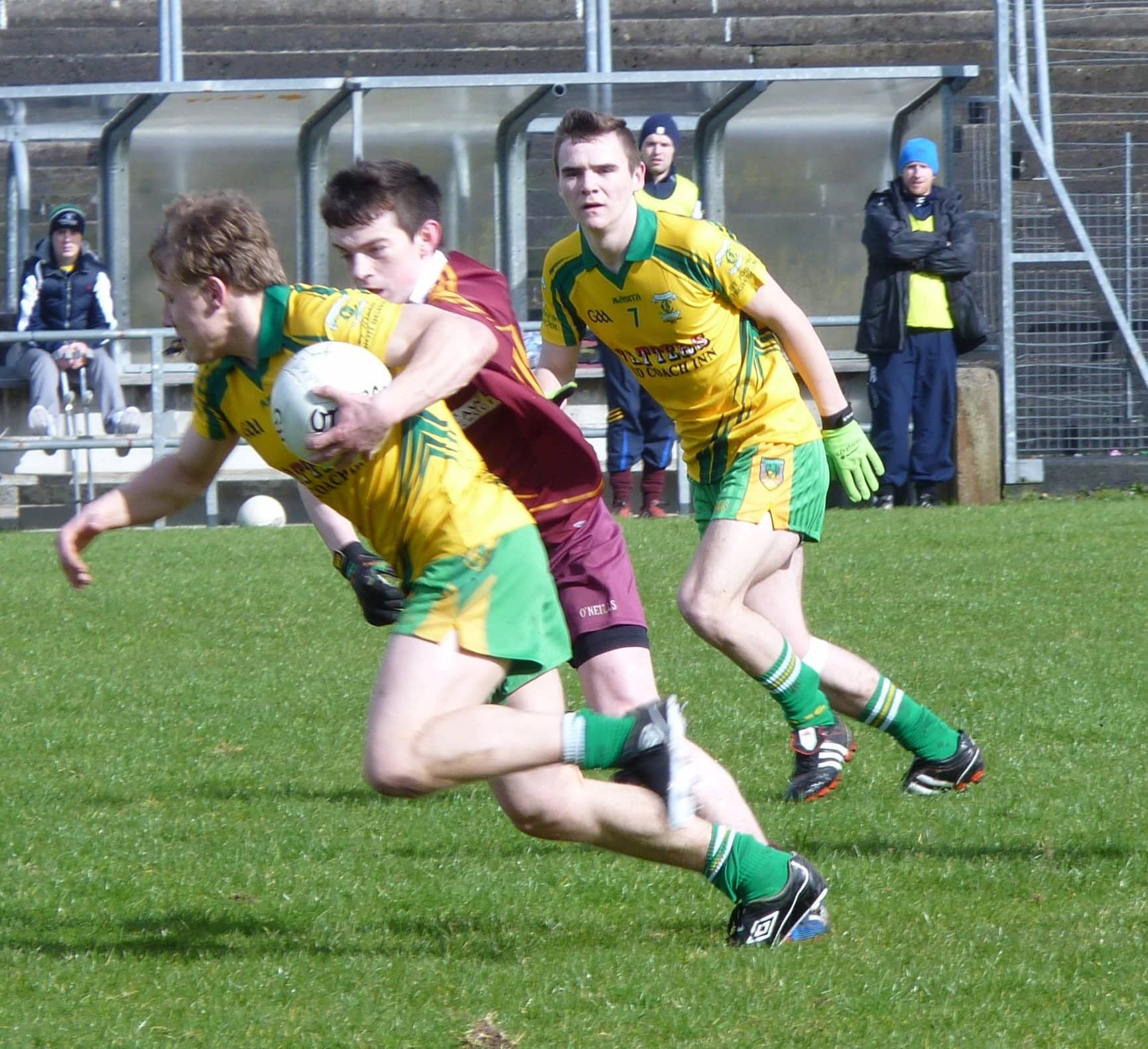 St. Josephs High School achieved a hard earned draw against Our Lady’s Secondary School Belmullet in the All Ireland final of the Rice Cup. Despite not playing to anything near their full potential and faced with opponent’s who were older, physically stronger and not afraid to use their advantage the boys displayed great and in the end were slightly unfortunate not to win the game in extra time.

The other members of the management team were Oliver Reel and John Mc Mahon. Best wishes and good luck in the replay. Get along to the replay and support the team.