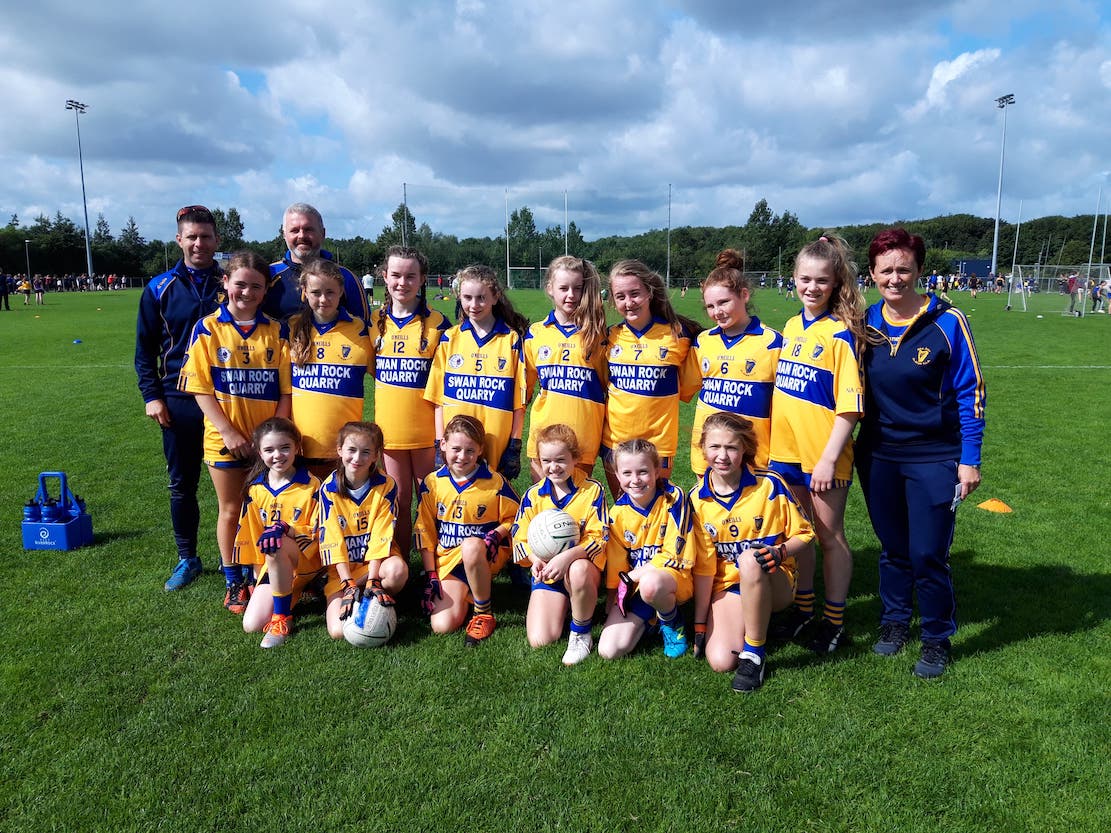 Rosie McMahon, a coach from Silverbridge Harps GFC is a finalist in the Translink Ulster GAA Coach of the Year awards.

Now in its third year, a record number of public nominations were submitted by club members across Ulster.

Representing Armagh, Rosie is one of nine outstanding volunteer coaches who have been selected from their respective counties.

The shortlisted coaches will now represent their county in the final of the awards. The decision now rests with the public; voting is now open. The overall winner will receive free coach travel for their team.

Encouraging people across the province to get behind the finalists and have their say, Translink’s Pat Maguire said: “We’ve partnered with Ulster GAA on the Coach of the Year Awards for three years now and the standard of nominations is always exceptional.

“Volunteers are the lifeblood of clubs and to hear about the enthusiasm and commitment these coaches have shown to their clubs is inspirational. Translink is delighted to recognise these amazing finalists for all their effort and hard work. The task of selecting a winner is never easy – so this is your chance to have your say through the online vote!”

Paddy Tally, Down Senior Football Manager, Ulster GAA added: “The development of young people in clubs across the country is thanks to those coaches and managers who donate countless hours to their clubs on a voluntary basis. This doesn’t just stop at youth teams but carries right through to a senior level.

“I am delighted to play my part in the Coach of the Year campaign, and congratulations to the nine coaches who have been shortlisted. Good luck for the final stages!”

Commenting on the shortlist, Neil Loughran, Irish News Sports Columnist remarked: “As a judge for Translink’s Coach of The Year since its inception, I’ve had the opportunity to sit back and appreciate the hard work and dedication of club volunteers across the province.

“The hundreds of hours accumulated between our shortlisted coaches, clearly demonstrates the commitment required to run and grow a club. Now it’s time to thank them, by getting online and voting for your winner!”

Voting for the Translink Ulster GAA Coach of the Year is now open. Visit ulster.gaa.ie/coachoftheyearaward to cast your vote. Voting closes at 11.59pm on Sunday 24th November. The winner will be announced on Sunday 1st December at the Senior Club Football Championship final.