McGeeney to stay with Kildare another year 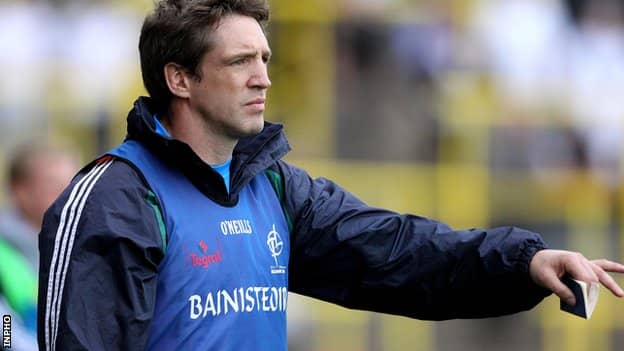 FORMER Armagh captain Kieran McGeeney will stay on as Kildare boss for at least another season.

The Kildare County Board  announced that McGeeney is to stay on as senior football manager earlier in the week.

Previously there had been speculation that the former Armagh man would end his association with the lilywhites after a quarter-final championship exit.

McGeeney was touted as a possible replacement to Paddy O’Rourke with regards the Armagh senior job but that has since gone to Pearse Og man Paul Grimley.

A statement released by the board on the county’s official website – kildaregaa.ie – says that McGeeney has met with chairman John McMahon on Tuesday night and expressed his wish to fulfill the final year of his current management agreement – struck in 2010.

“There are some administration details to be finalised in the coming days.” The statement added, “2013 will be McGeeney’s final year under the current agreement. A further update will follow in the coming week.”