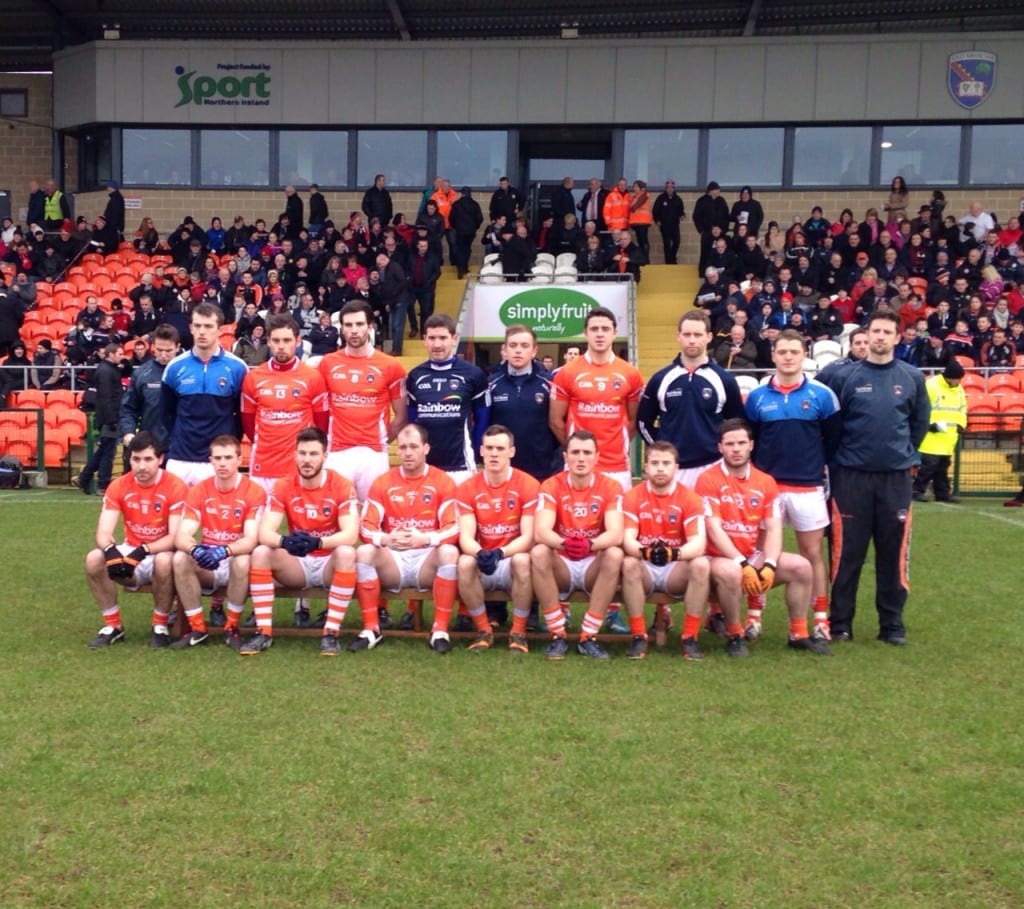 Armagh GAA boss Kieran McGeeney has named his squad to face Tyrone in the semi-final of the Dr McKenna Cup tomorrow night (Wednesday).

Miceal McKenna will be hoping to repeat his man-of-the-match winning display against the Red Hands in the opening game of the competition.

In a feisty affair against Tyrone on January 4 – Kieran McGeeney’s first game as manager – Ciaran McKeever, Finnian Moriarty and Aaron Findon were all shown red, as the Red Hand county inflicted defeat thanks to two injury times points from Cathal McShane and Darren McCurry.

All three will feature prominently tomorrow at the Athletic Grounds tomorrow evening for Armagh, who booked their place in the semi-final after beating St Mary’s, will have Philip McEvoy in goal.

The full panel is as follows:

The match gets underway at the Athletic Grounds in Armagh tomorrow night (Wednesday) at 8pm.

The final will be played on Saturday.