Jamie Clarke to play in the Championship…but not for Armagh 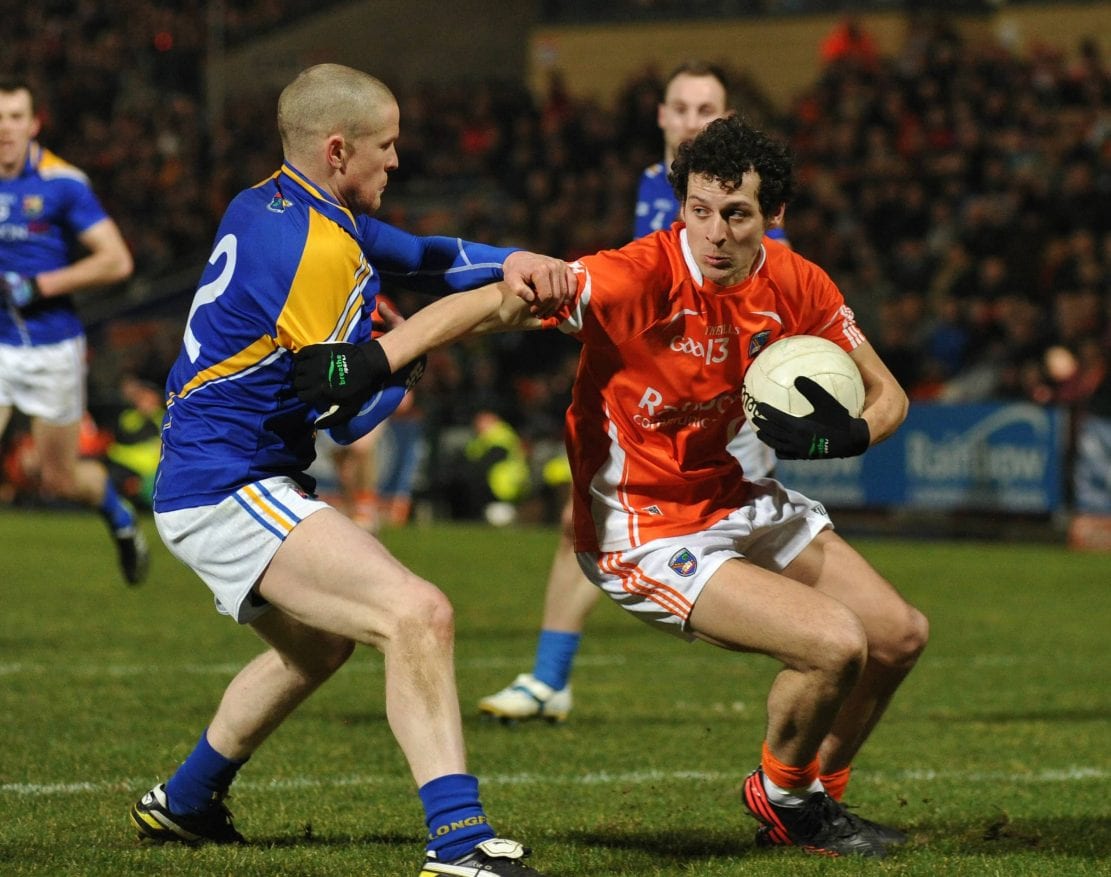 Star forward Jamie Clarke will play his part in this year’s All-Ireland senior football championship…but it won’t be for Armagh GAA.

The Crossmaglen man will instead take to the field for New York on May 6 when they take on Leitrim in the opening round of the Connacht championship.

The exiles will play their game at Gaelic Park, which is situated in the Bronx borough of the city.

New York manager Justin O’Halloran confirmed to the Irish Independent that the much-travelled Crossmaglen man is on board.

“Jamie is with us. We’ve been training for the last few weeks after taking a break for Christmas,” said the Cavan man.

New York remain winless in the Connacht Senior Football Championship, having lost four times each to Galway, Mayo, Sligo and Roscommon and three times to Leitrim.

However, a spirited 2016 display against Roscommon almost ended that winless run.

A late burst in that game took New York to within one point of the Rossies, who had contested the National Football League Division 1 semi-finals only one month earlier.

New York are currently not afforded the luxury of backdoor entry, despite calls from O’Halloran last season.

“Well, the only reason there would be fear (of New York winning) is it would cost a few pound,” he said.