Grimley adds to his backroom team 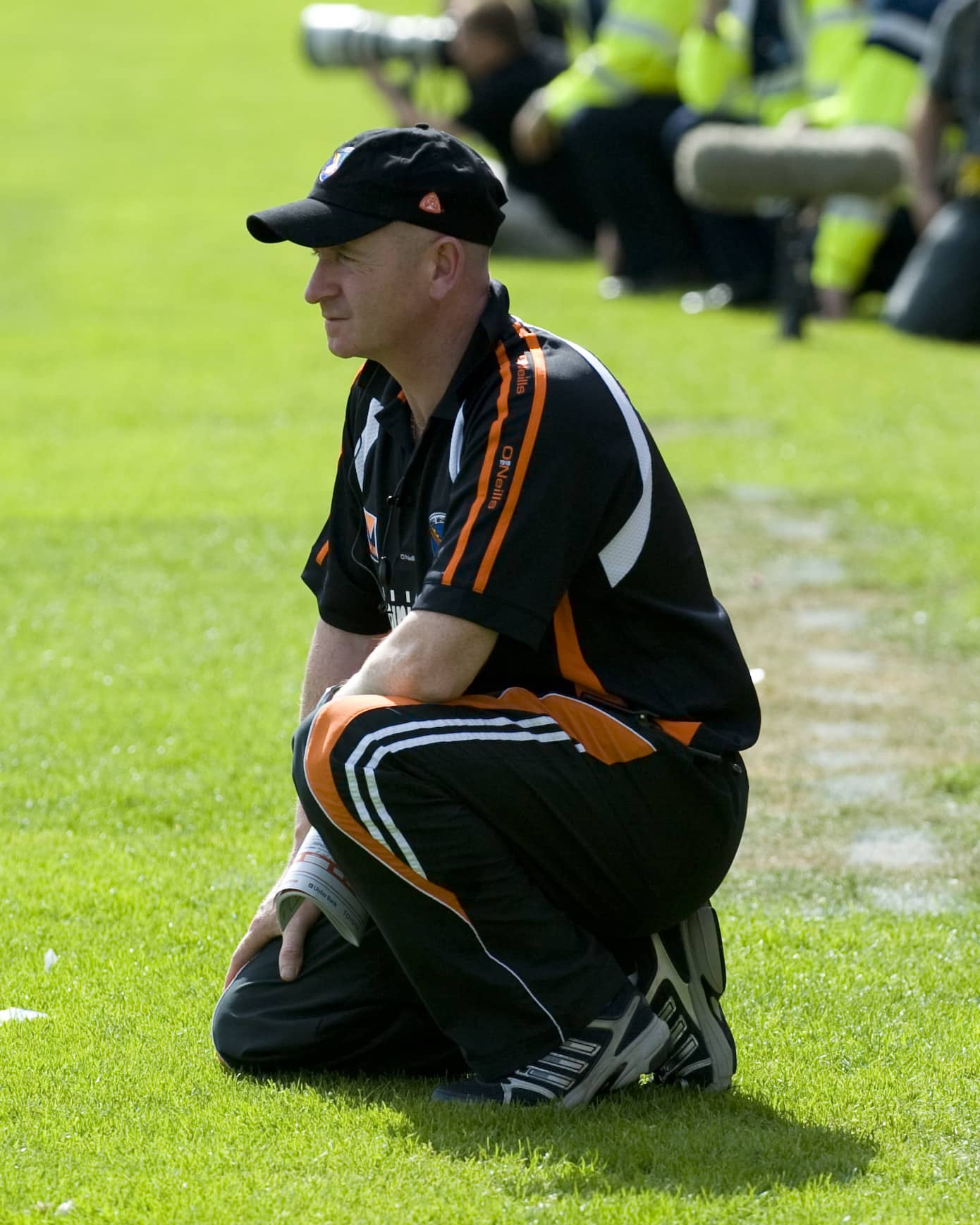 ARMAGH manager Paul Grimley has added two new faces in Peter McDonnell and  Martin McQuillan to his backroom staff for next season.

McDonnell was of course manager previously, leading his county to an Ulster title in 2008, however, a disappointing first round qualifier exit to Monaghan saw him step down in 2009.

McQuillan is A St Patrick’s Cullyhanna man and a former county star.

He made his Armagh debut in October 1984 in a league game against neighbours Tyrone.

McQuillan served Armagh with distinction and went on to captain Ulster under the stewardship of Brian McEniff.

Current captain and clubmate Ciaran McKeever spoke a number of years back on who he looked up to most when growing up. It was of McQuillan – a man who, in his forties won a Junior Championship medal, beating Clady in the final.