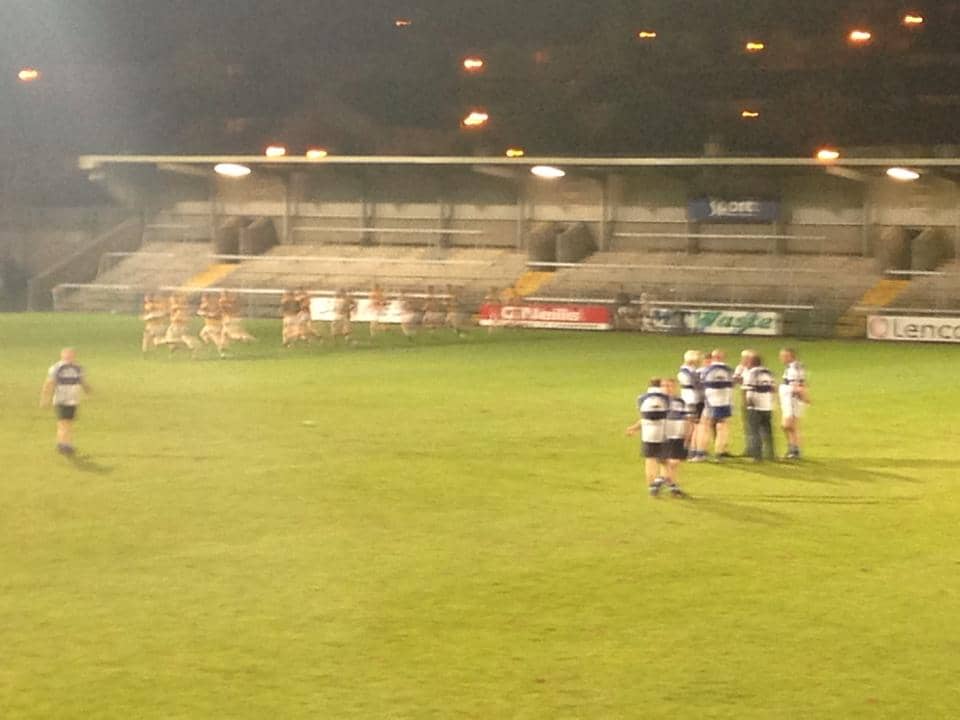 It reads: “On Wednesday 17th September we took a decision as a team that we would not be fielding in the quarter final of the 2014 Armagh Senior Championship due to unavailability of players and, after speaking with Club Chairman and two other committee members, it was agreed the County Board should be notified of this.

“This decision was not taken lightly and was in response to a number of decisions by the Armagh Competitions Control Committee throughout the championship which we deem to have been unfair and disrespectful to Dromintee GAC.

“In the aftermath of losing our first round match against Cullyhanna, we were scheduled to play our 1st round qualifier, but it was twice postponed, therefore holding up the entire championship. This was to facilitate a request from our opposition to accommodate a dual player.

“In the interest of the player and fairness we were happy to comply despite this resulting in several players having to cancel prearranged holidays. Our only stipulation was that the eventual fixture would avoid a particular Friday evening so that a number of our younger players could attend an important school function. This request was ultimately ignored by the CCC and we fielded minus three players.

“Having come through our final qualifier last weekend we were then faced with the prospect six days later of a direct clash with a family wedding within the team that included two brothers in the bridal party and nine players most very closely acquainted with the groom and family circle.

“Representations were made to the Armagh CCC after our 1st round qualifier to avoid a clash before provisional fixtures were set in stone. Any possible date bar the one chosen would have met our request under both the spirit and rules of the association. No accommodation was made.

“Several efforts were made in the following days to ask the CCC to help us but we met with a brick wall on each occasion.

“An agreement could not be made with our opposition at this late stage as they had made player travel and holiday arrangements around the original fixture. The rules and guides set out for the CCC in Armagh have been very loosely applied and certainly not to suit Dromintee GAC.

“Like every club team in the country we have spent many months preparing together for this championship campaign, wear the Dromintee jersey with great pride and did not arrive at this decision lightly. Having been treated so contemptuously by the Armagh CCC we preferred to support the two central players fielding would have deprived us.

“Our progress through the championship has been marked by togetherness and unity and we chose to stand by the same principle we had played with.

“The club had been placed in a very difficult position and we understand the steps the committee took to preserve our status and to protect the other teams in the club. They were unfortunately forced into this action as a response to the possibility of some very heavy sanctions being imposed.

“As a small rural club, and with the restriction of our junior players being unable to play due to next year’s championship commitments, the community rallied so that we would be able to at least field in this fixture.

“In the aftermath we were both heartened that so many members from surrounding clubs contacted us to sympathise our plight and, equally, disheartened that our integrity was called into question before the full facts were established.

“We wish the clubs that play in the other quarter finals – this weekend and next – good luck.”