Armagh progress to McKenna Cup semis with victory over Derry 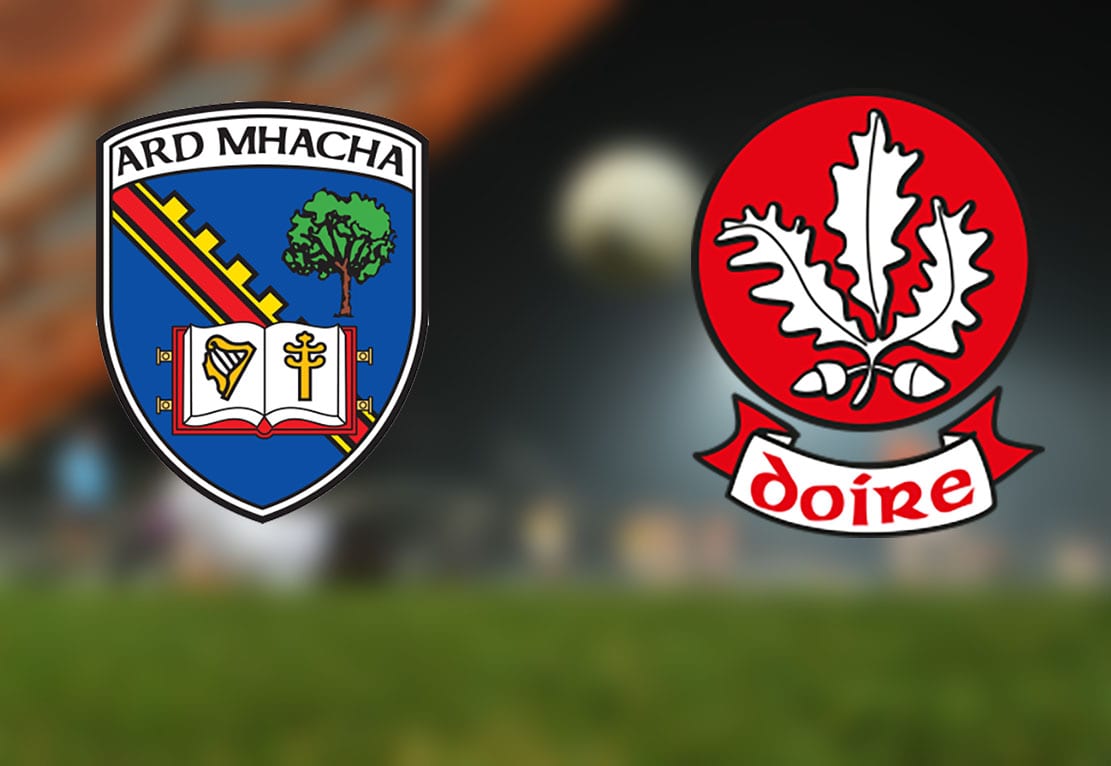 Armagh progressed to the semi-final of the Dr McKenna Cup thanks to a five point victory over Derry in the Athletic Grounds on Sunday afternoon.

Kieran McGeeney’s men will now meet Donegal on Wednesday night after they defeated Monghan by 10 points in Ballybofey.

The Orchardmen will be hoping to win the competition for the first time since 1994 but will have to do it the hard way with their semi-final clash just four days before a potential showdown with Tyrone – who themselves are aiming to make it a record seventh title on the trot.

With the wind strongly in their favour in the opening 35 minutes, Armagh started brightly, stemming the flow of Derry attacks, who neglected the long-ball game considering the conditions.

However, it was a fortuitous Andrew Murnin goal in the 21st minute which proved decisive in this tie, helping Armagh to a 1-08 to 0-4 half-time advantage.

Rory Grugan pointed less than a minute after the break – a welcome score against the wind.

Derry rallied midway through the half and should have had a penalty with five minutes to go, but the referee awarded a free out instead. A goal would have made it a one-point game at that stage.

As the clock ticked over into injury time, Derry had reduced the arrears to just two points but late scores from Aaron Findon, Niall Rowland and Michael Stevenson put some gloss on a hard-earned victory.

Elsewhere, a bit of GAA history was created today as Meath beat Longford 2-1 in the first ever free-taking competition.

Five players from both sides tried to kick points from 45 metres out at Navan’s Pairc Tailteann.

Meath’s Sean Tobin had the distinction of being the first player to take a shot in a free-taking competition in Gaelic football.

They face Westmeath in the O’Byrne Cup final.