Armagh to travel to Laois in bid to save their season 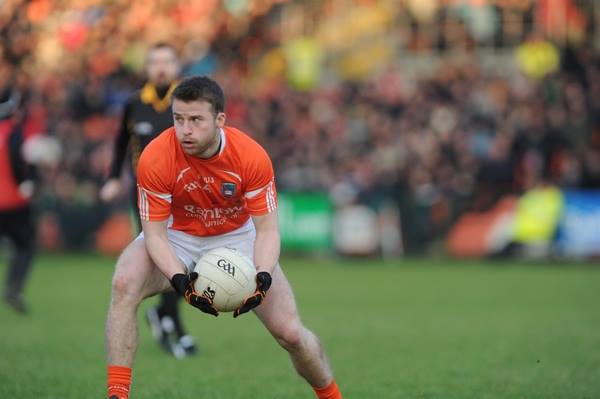 Kieran McGeeney’s Armagh will take on Laois in the Football Championship First Round Qualifier Draw.

It will be an away trip for the Orchard County in a bid to save their season.

The draw – which was made live on RTÉ Radio 1 this morning – has thrown up a number of interesting clashes.

All eyes will be on Armagh after losing to Cavan and the high-profile fall-out and criticisms levelled in the aftermath.

Meanwhile, Down will host Longford, and the loser of the Meath or Louth clash will travel to Derry.

The draw has been divided into two sides – 1A and 1B – and applied to those counties who lost out and failed to quality for their Provincial semi-finals.

Armagh’s destination was decided early on, with Louth first out and taking home advantage.

The Armagh match – in group 1A – will take place over the weekend of June 18 and 19. The 1B games will be held the following weekend.

Venues and times have to be decided.

The full draw was as follows: