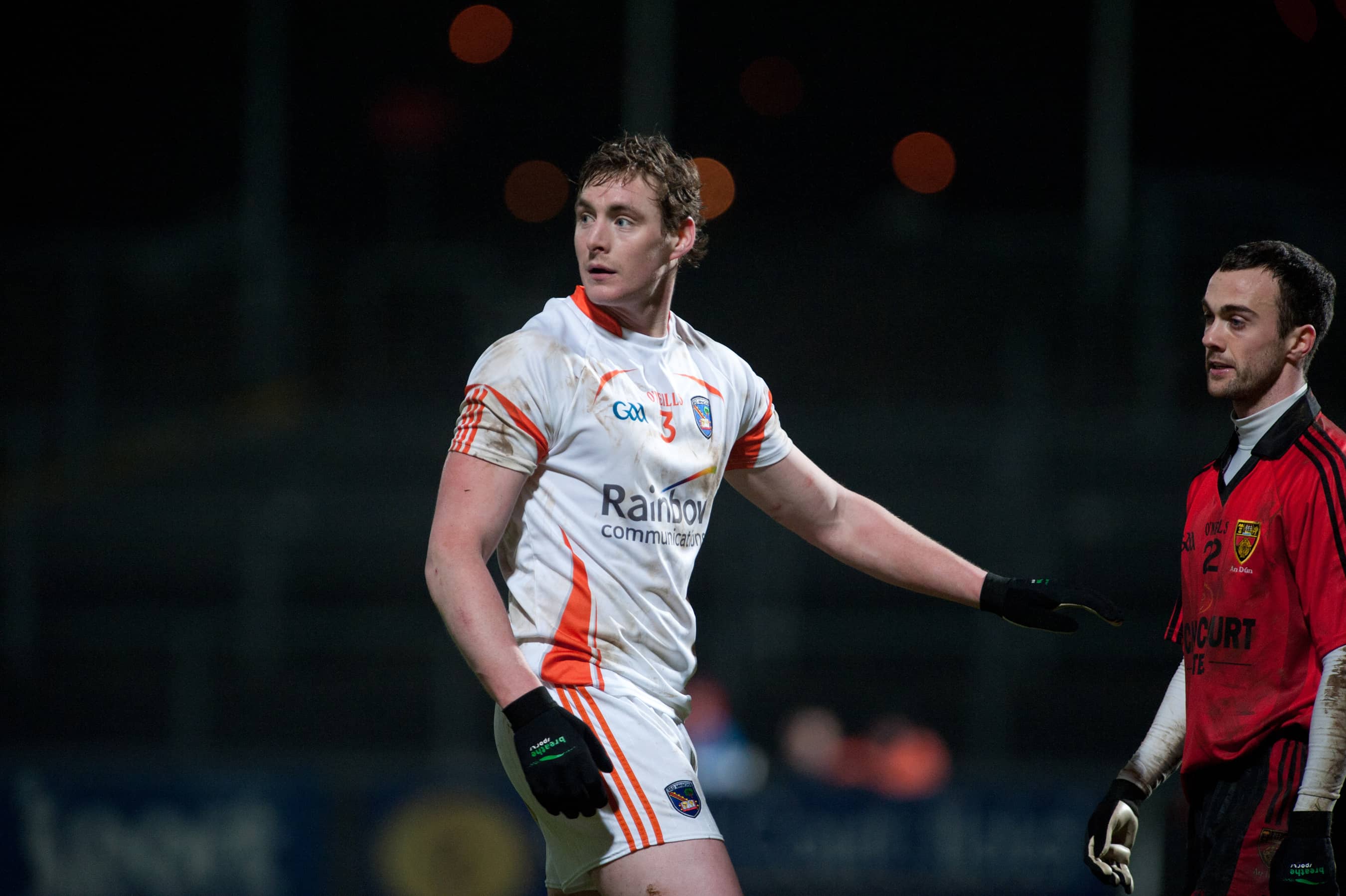 Armagh midfielder Kieran Toner has opted to put a shoulder operation on hold in favour of making himself available for the clash with Meath on August 2.

The Granemore man picked up the injury in their drawn Ulster semi-final game against Mongahan.

As a result, Toner missed the replay,  as well as victories over Tyrone and Roscommon.

His injury will require a minor operation but it remains unclear when exactly he will undergo the procedure with Granemore’s championship game against neighbours Ballymacnab on August 15.

However, it has emerged that the county board will consider deferring this year’s club championship should Armagh beat Meath in Croke Park next weekend.

Victory next weekend would see Paul Grimley’s men back in Croke Park on Saturday, August 9 to face either Donegal or Dublin – just  a week before the Armagh Senior Club Championship is due to start. Traditionally, club teams have been allowed two weeks preparation time ahead of championship games.

Meanwhile, Armagh continue to sweat over the fitness of Ethan Rafferty who missed the last two games with a mysterious toe injury.

Caolan Rafferty also remains sidelined with a hand injury and is expected to miss the remainder of the season.