McKenna Cup final was due to be played this weekend 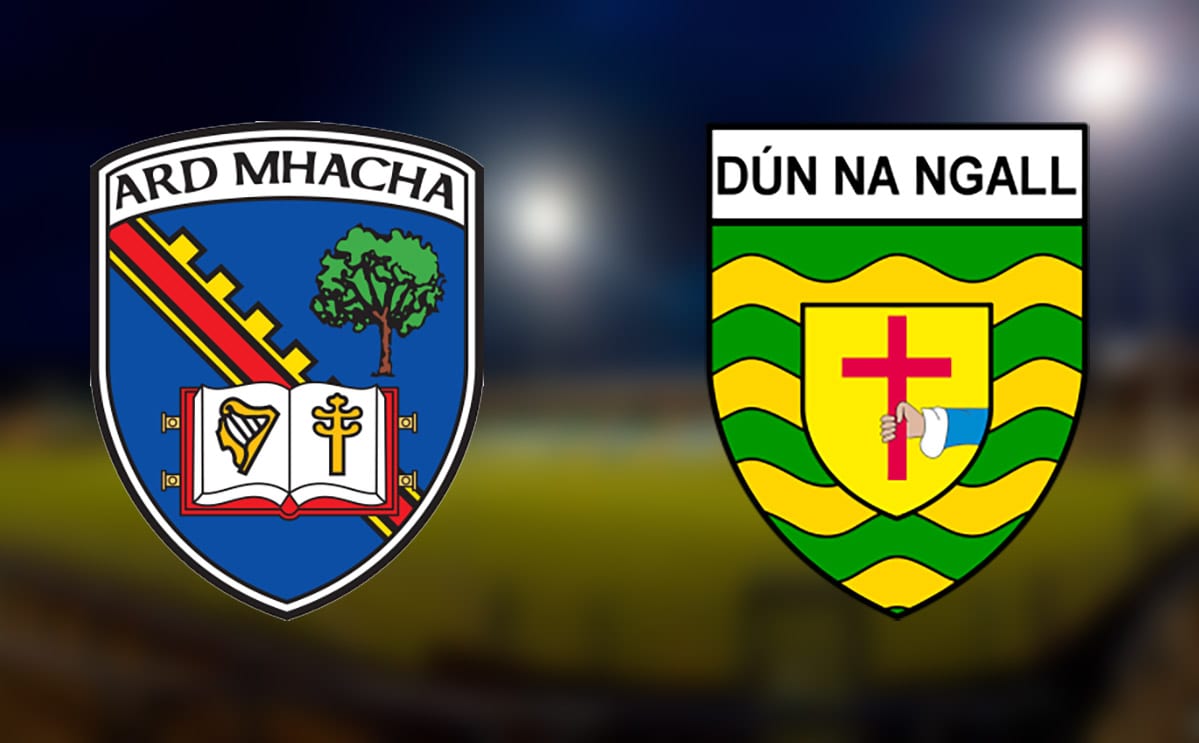 Armagh’s chase for a first McKenna Cup title in 24 years has been put on hold with tonight’s fixture against Donegal postponed.

Kieran McGeeney’s men were due to make the long trip up to Ballybofey for the semi-final showdown, however, the inclement weather has put pay to that.

And with the final against Tyrone scheduled for this weekend, it looks like the McKenna Cup will be playing its way into the middle of February.

The National League campaign is due to begin on January 27.

It’s the second game in just over a week to be postponed for Armagh, with the original group clash with Derry pulled at the last minute due to a frozen pitch.