Armagh forward Jamie Clarke not playing for Crossmaglen this season 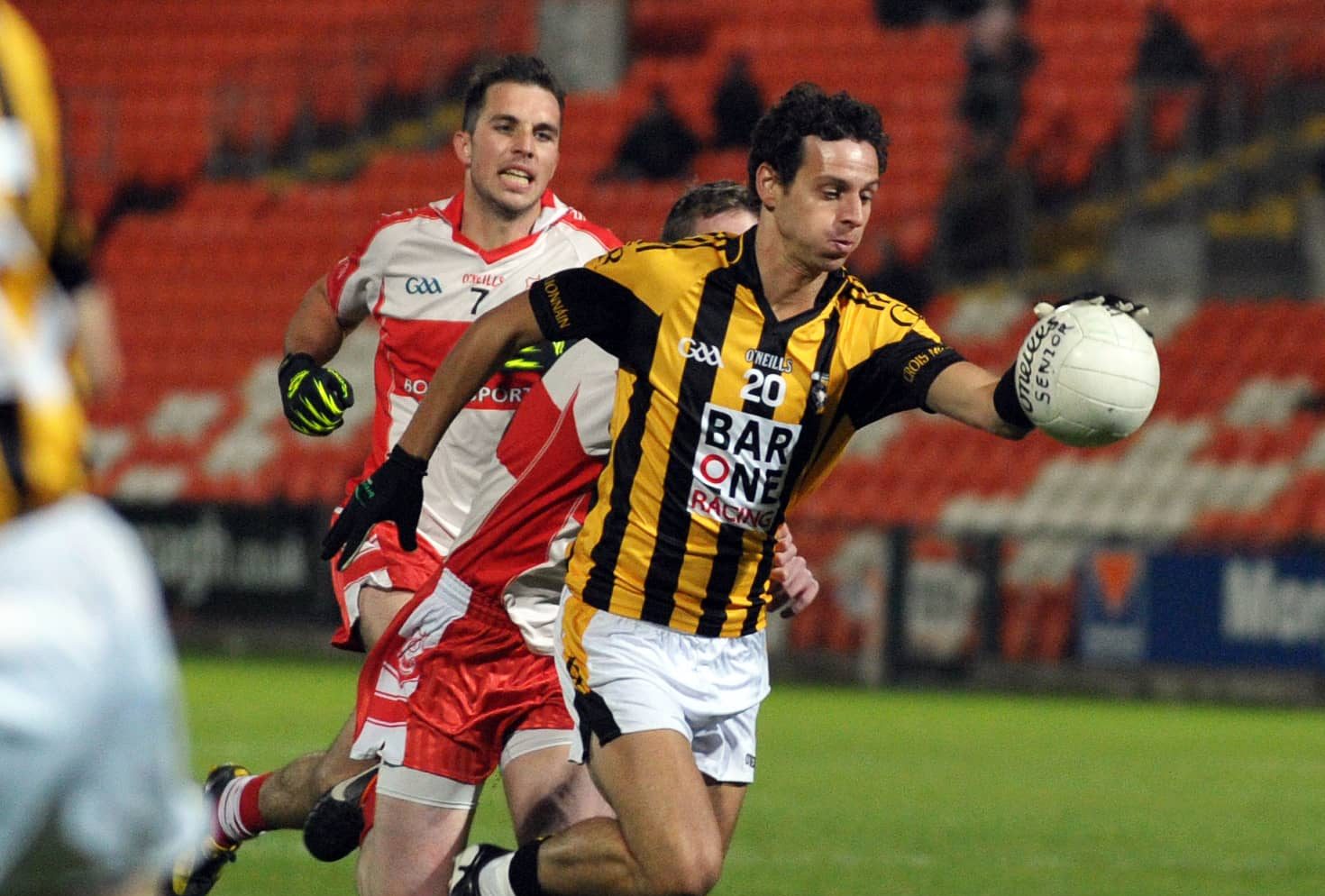 Jamie Clarke has plans on a big summer ahead with Armagh but looks like Crossmaglen may be forced to play without him once more.

The 2018 Armagh senior champions will be defending the county crown without one of the marquee forward, according to Cross’ stalwart Aaron Kernan.

The 30-year-old hit two points from play as the Orchardmen overcame Down in the Ulster quarter-final in Newry on Sunday afternoon.

But as of this moment, Clarke remains clubless.

“It’s unfortunate,” the former Young Footballer of the Year told Off The Ball when confirming the loss of Clarke.

“Jamie has just said he’s not committed to playing for Crossmaglen. It’s obviously very disappointing to hear from our club’s perspective.

“From a county [perspective] he’s committed to stay around. I haven’t spoken with him so I don’t know what his plans are but I just know he doesn’t see himself being part of our group.

“We’ve moved on, we’ll progress with what we have in the club.”

Armagh will play Cavan in the semi-final on Sunday, June 2 – a tie Kernan feels Armagh will win.

GAANOW has the highlights from this @UlsterGAA SFC thriller as @Armagh_GAA came from three points down in an extra-time to overcome @OfficialDownGAA in Newry for the first time in 63 years! pic.twitter.com/AeYTWhj8l3