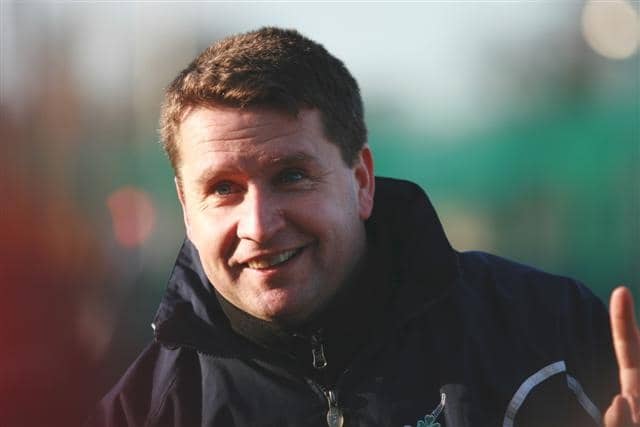 The Englishman joins the Australian just days after completing the national league and cup double with Railway Union this weekend.

McKinnon is based in Ireland, while Meredith has remained resident in Germany, where he was assistant to the national team. Coincidentally, the Germans are due to meet the Irish in Mannheim and Heilbronn for a three-match series later this month.
McKinnon first made his mark on the club scene in Ireland at the helm of the Armagh women’s team. He then moved to Dublin and guided Railway Union to successive national league titles as well as this season’s Irish Senior Cup.
He combined his duties at Park Avenue with a role as consultant with the men of Pembroke Wanderers.
He has lost no time meeting his new charges, reporting for duty yesterday at a training camp in Belfield.